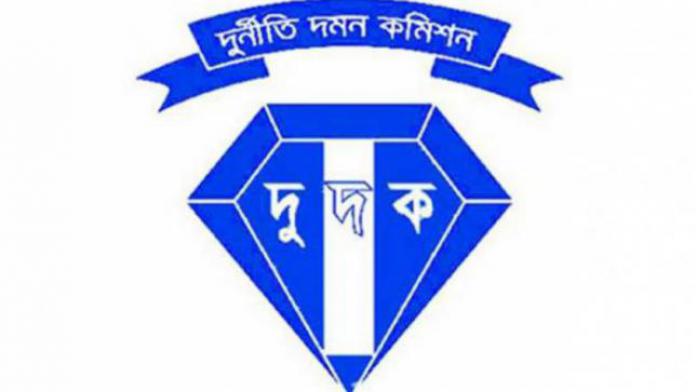 Dhaka, Feb 06 – Anti-Corruption Commission (ACC) Chairman Iqbal Mahmood on Thursday said that the commission has appointed investigation officers in 22 districts across the country to nab the terrorists, drug peddlers and godfathers, who were amassing wealth illegally beyond known source of income.
He also said that the commission is taking immediate steps through Interpol to bring back all of them, who were involved in money laundering and sending money abroad illegally.
The ACC chief came up with the comments when he was addressing as chief guest the inauguration of ‘Daycare centre’ at the commission head office at Segunbagicha in Dhaka.
Mahmood said that all godfathers, who were involved in accumulating a huge amount of money through illegal means, must be brought to justice immediately.
He also informed that the commission is taking steps to bring all of them, who were faced money laundering cases for their alleged involvement in money laundering.
The anti-graft watchdog body filed cases against some people, who were currently staying in Singapore and Malaysia, on charges of sending money abroad through illegal means after scandalizing banks and financial institutions. We will bring all of them and put under the justice, he added.
The commission took the decision to bring the money launderers in order to bring the country’s wealth back to the country.
“We will send ACC team abroad in order to bring the country’s money back to the country if need be,” the ACC chief noted. – Staff Reporter