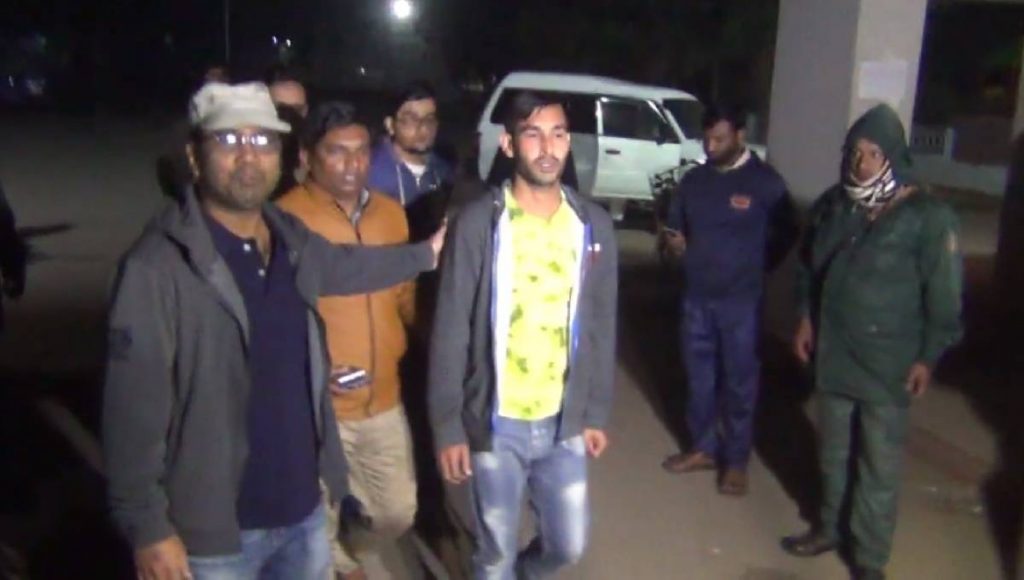 Dhaka, Aug 21 – The Anti-Corruption Commission filed departmental cases against its 11 officials who were investigating 26 corruption cases in which jute mill worker Jaha Alam was wrongly implicated and suffered in jail for three years.In a report, the ACC informed the HC bench of Justice FRM Nazmul Ahasan and Justice KM Kamrul Kader that the departmental cases have been lodged against its 11 officials who probed the corruption cases against Jaha Alam
However, the HC bench wanted to know names and particulars of 11 officials of the commission and reason of filing the departmental cases against them.
It asked the commission to submit the report before it by August 28 after specifically mention the reasons in the report why the departmental cases have been filed against 11 officials.
“After an overall consideration, I have found that the mistake of identifying Jaha Alam as Abu Salek had occurred due to the confusion of the investigating officers of the commission. The officers of BRAC and other banks, as well as introducers of the fake person of that particular account, had misled the ACC’s investigation officers,” Abul Hasnat Abdul Wadud, ACC director (legal) and chief of the investigation committee, came to this conclusion after doing an investigation in line with a High Court (HC) directive. The report was submitted before the HC bench on July 11 this year.
After this report, the commission had issued show-cause notice to 11 investigation officers, but their replies were not satisfactory. Hence, the commission has lodged departmental cases against them, the ACC lawyer Khurshid Alam Khan told reporters yesterday.
On July 16, the same bench of the HC directed the ACC, Sonali Bank and BRAC Bank to submit separate reports before it by August 21 on the steps taken against the officials responsible for the suffering of Jaha Alam and to keep surveillance on them so that they cannot leave the country.
The banks have prepared their reports which will be submitted to the HC on August 28, ACC lawyer Khurshid Alam said.
Advocate Asaduzzaman, counsel for BRAC bank, told the court that they have received ACC’s report. The bank authority will take step against the responsible persons in line with the ACC’s report, he added.
Jaha Alam, who spent the last three years in jail instead of the real accused, was released from prison on February 4 following the HC order.
He had been arrested on February 6, 2016 after being mistaken for Abu Salek, who is the actual accused in 26 cases that the ACC had filed in 2014 over loan fraud and embezzlement amounting to Tk. 18.5 crore from Sonali Bank. – Staff Reporter