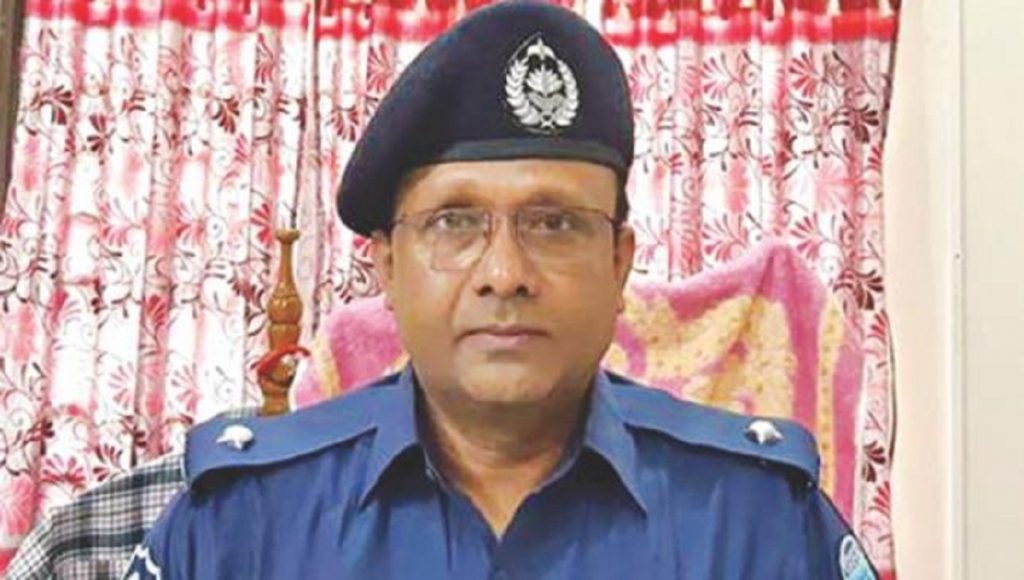 He is hailing from Dalmil Raipara of the city’s Chanchra area. Now his two brothers and a sister along with their mother are residing in the house.

Additional superintendent of Jashore Police (Special Branch) Ansar Uddin confirmed the matter saying relatives and the house of the former OC have been kept under police surveillance.

Dhaka Cyber Tribunal issued the arrest warrant on May 27 in a case filed under Digital Security Act.

The former OC was accused of illegally interrogating madrasa student Nusrat and recording the episode on his phone. The video was later circulated on the social media.