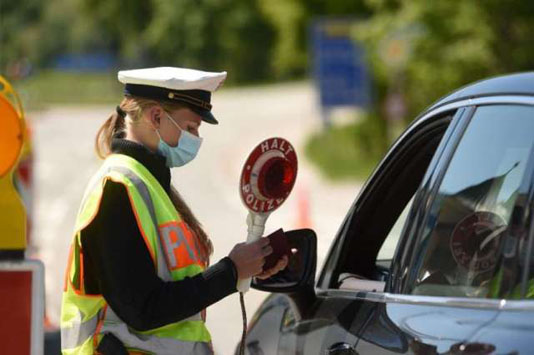 Austria’s government said Saturday  it would allow cultural events for up to 100 spectators from the end of the month as the country continues emerging from its coronavirus lockdown.The government had come under criticism for failing to present a plan for reopening the country’s vital cultural sector with its top culture official, Ulrike Lunacek, resigning on Friday.
Shortly after Lunacek’s resignation, Health Minister Rudolf Anschober announced in a hastily convened press conference that events seating up to 100 people would be allowed from May 29.
The number of spectators permitted will go up to 250 people from July 1, when cinemas will also be able to reopen.
From August 1, events for up to 500 people will be allowed, Anschober added.
Larger scale events of up to 1,000 people may also be allowed from August 1 provided organisers devise safety measures that meet the government’s approval.
The prestigious Salzburg Festival of music and drama will go ahead this August but in a reduced format and without many of the celebrations planned to mark its 100th anniversary, according to the regional government.
The government says it will also publish a framework for performance rehearsals and film productions to minimise the risk of the coronavirus spreading.
The culture sector had this week demanded a rescue plan for the industry, including compensation for ticket losses.
Lunacek, a member of the Green party and former vice-president of the European parliament, had come under heavy criticism for what many in the sector said was the government’s insufficient support for venues and artists.
“I find myself obliged to note that I cannot do any more, said Lunacek at a press conference announcing her retirement.
“I have not been given a chance,” she added.
Museums and libraries started to reopen from Friday as steps taken since mid-April to ease the lockdown continue.
The country of 8.8 million people has so far recorded more than 16,000 novel coronavirus cases with 628 deaths, reports AFP, Vienna.