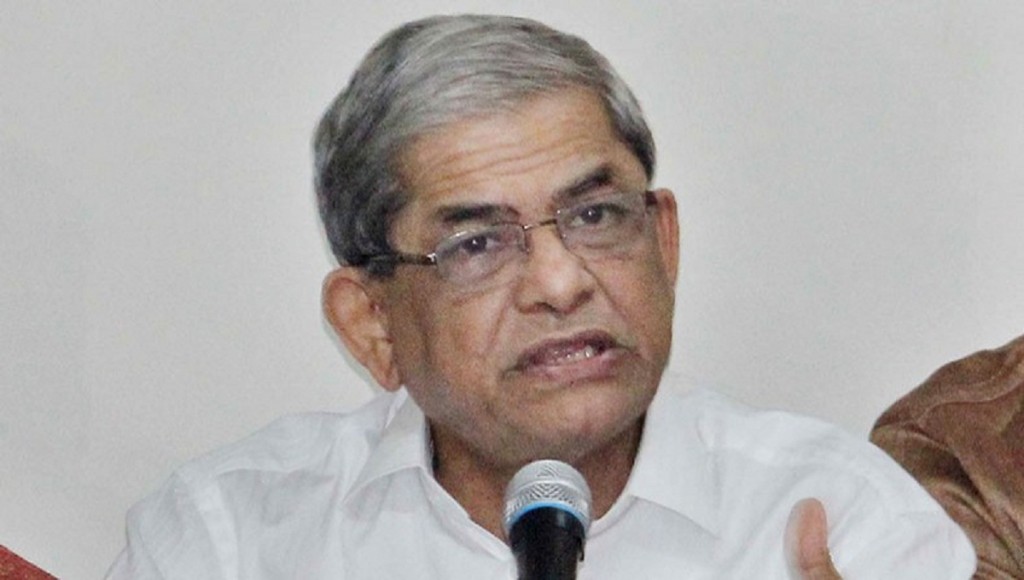 Dhaka, June 2 (UNB) – BNP secretary general Mirza Fakhrul Islam Alamgir on Sunday alleged that Bangladesh has now become a ‘subservient’ country as the current government has destroyed all the achievements the nation earned through the 1971 Liberation War.

“The country is passing through a critical time. It’s a crisis of the entire nation. We’ve lost all our achievements. We got independence in 1971 through a Liberation War, but now we can’t say Bangladesh is an independent country. It’s become a subservient one,” he said.

Speaking at a photo show arranged by Nationalist Research Centre at BNP’s Nayapaltan central office, the BNP leader also said Awami League destroyed democracy, all democratic values and institutions. “Awami League annihilated democracy by introducing one-party Baksal in 1975. This party is behind all the bad things happened in the country.”

He also alleged that Awami League has politicised the country by restoring one-party rule in a different style. “They (govt) are now completely controlling the judiciary, law enforcement agencies, administration, the Election Commission and even the media to hang onto power.”

Fakhrul recalled that their party founder Ziaur Rahman established multiparty democracy freeing the nation from one-party rule. “Ziaur Rahman was the symbol honesty…we must follow the ideas and political philosophy of Ziaur Rahman.”

He said their chairperson Khaleda Zia has been in jail in false cases. “It’s our duty to free her through a movement involving people.”

The BNP leader also urged their party colleagues to get ready for making the highest sacrifice in a movement to free Khaleda Zia from jail.

Accusing the government of usurping power, Fakhrul urged it to take steps for holding a fair and credible election immediately annulling the December 30 one. Or else, he warned, that people will realise their justified demand through a movement.