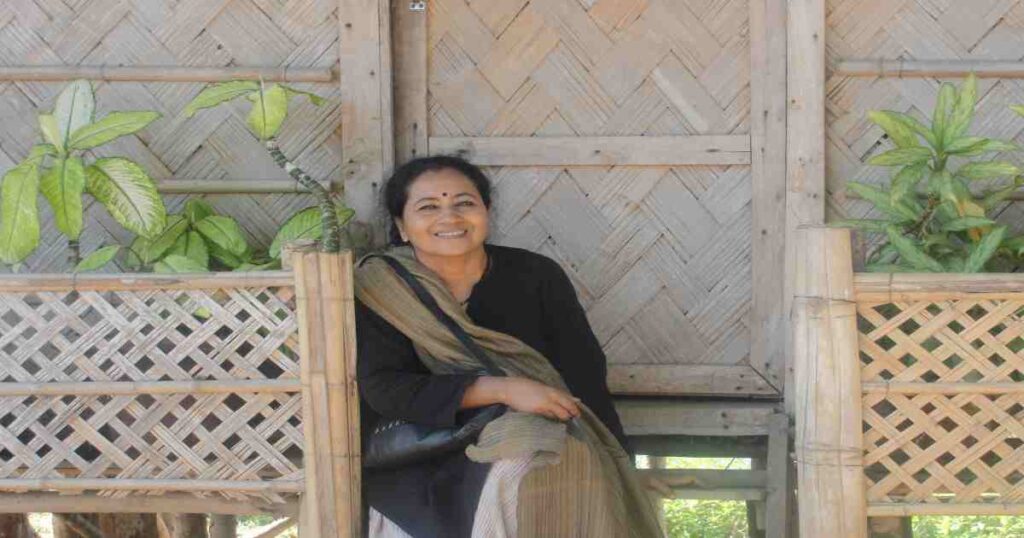 Dhaka, Nov 04 – Bangladesh’s Shaheen Akhtar has won the 3rd Asian Literary Award for her novel “Talaash.”
The novel paints the sufferings of Birangona women – survivors of sexual violence during the Bangladesh Liberation War.

The award was announced on November 1 at the Asian Literature Festival 2020.
“Imperialism and colonialism, war and violence, the deceptions of war criminals, mistreatment of independence fighters, and ongoing ill-treatment of rape victims are all interwoven in the narrative of the novel,” Kim Nam-il, novelist and the award committee chair, said.
Also, Nam-il compared “Talaash” with Svetlana Alexievich’s “The Unwomanly Face of the War,” calling it “one of the greatest feminist anti-war docu-novels of our time.”
“The novel’s protagonist, Maryam, who finds herself caught in the snare of dualities, enters another world in which she and a companion enjoy the camaraderie of fellow Birangonas, holds its own as one of the most sublime scenes in contemporary literature.”
Mowla Brothers published “Talaash” in 2009. – UNB