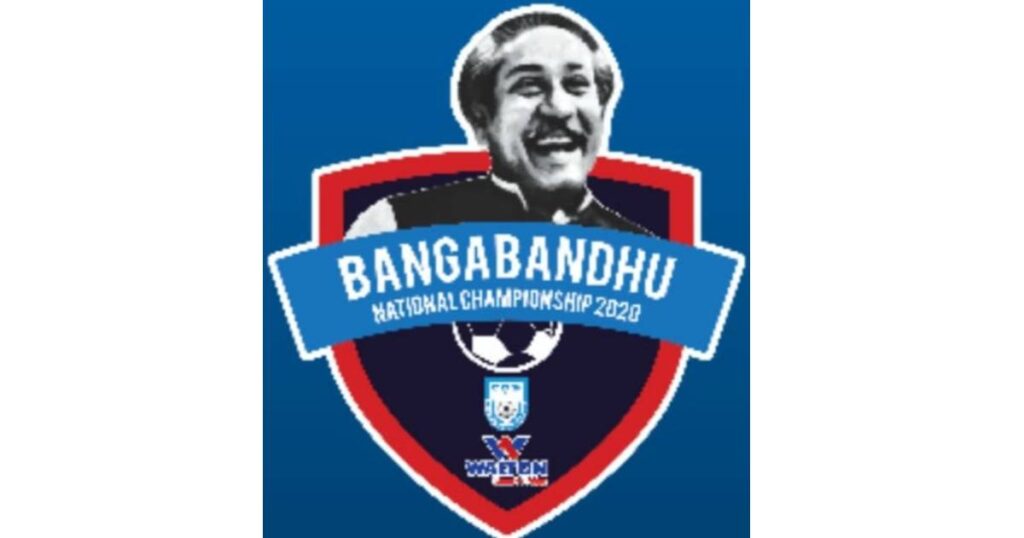 Dhaka – The finals of three zones of the ongoing Bangabandhu National Football Championship’2020 will be held across the country on Saturday.

A total of 12 teams from three zones will lock-horn in the double-leg basis cup and plate finals.

On Friday, Cumilla beat Narayanganj by 1-0 goal in the first-leg of Padma zone cup final at Shaheed Dhirendranath Stadium of Cumilla.