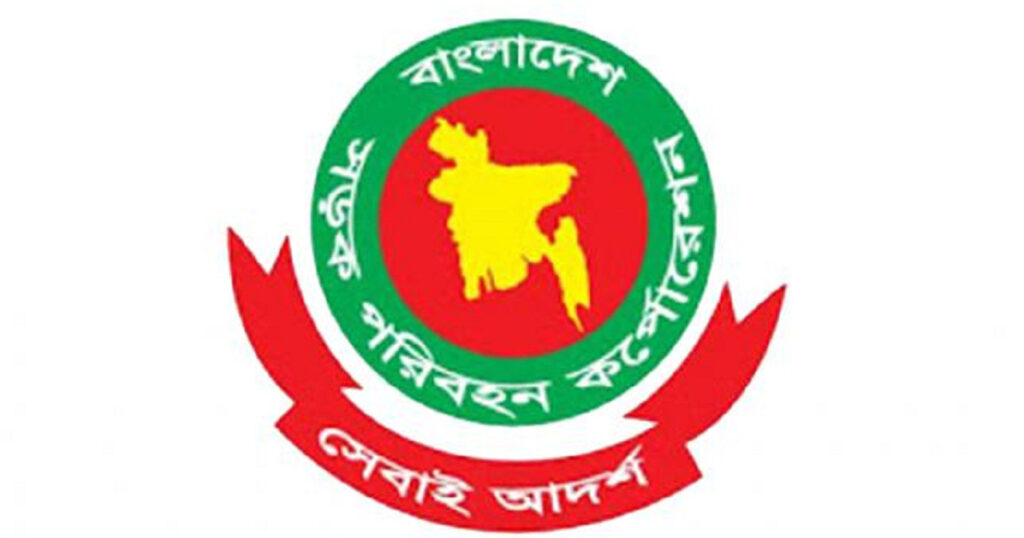 The ‘Bangladesh Road Transport Corporation Bill, 2020’ was passed in Parliament on Tuesday, paving the way for offloading 49 percent share of the corporation in the capital market.

Road Transport and Bridges Minister Obaidul Quader moved the Bill in the House and it was passed by voice vote.According to the proposed law, the government will own 51 percent shares while 49 percent will be offloaded for the public.

The bill was placed to update an ordinance promulgated in 1961 keeping a provision to offload the shares of BRTC in the capital market.

There will be a 23-member board of directors instead of the existing 11-member one. These directors will come from Local Government Division, Cabinet Division, Finance Division, Road Transport and Highways Division, Public Security Division, Shipping Ministry, Dhaka Transport Coordination Authority, Roads and Highways Department, representatives from the shareholders and one member from every administrative division.

The board of directors will at least hold four meetings in a year.

In the bill, a new provision has been incorporated among the functions of the BRTC that it will render transport services during emergency situation like hartal (strike), blockade, transport strike, emergency condition, national disaster, Biswa Ijtema, freedom fighters’ rally and in the case of emergency need of the state.

The corporation can form one and more companies taking prior permission from the government.