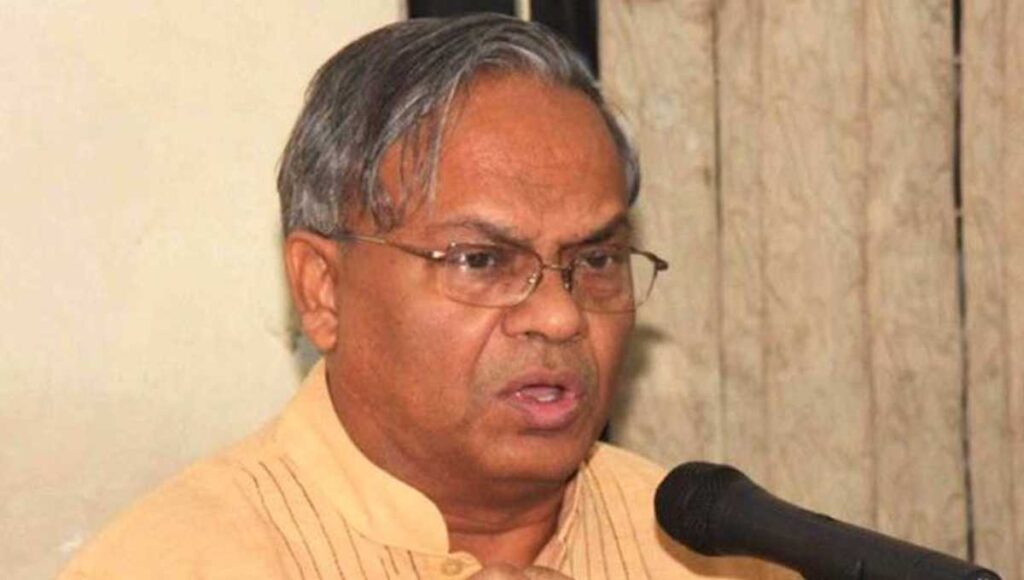 BNP will observe mourning day on Wednesday over the death of its vice chairman and former mayor of undivided Dhaka City Corporation Sadeque Hossain Khoka.

“BNP will mourn the death of Sadeque Hossain Khoka across the country, including in Dhaka, on Wednesday,” he said.

Rizvi said their party will hoist black flags at its party offices across the country while their leaders and activists will wear black badges mourning the death of Khoka.

Earlier, BNP senior leaders, led by its secretary general Mirza Fakhrul Islam Alamgir, had a meeting at the party office where they decided the schedules of Khoka’s janaza and burial.

Sadeque Hossain Khoka, who had long been suffering from cancer, died at the Memorial Sloan Kettering Cancer Center in New York on Monday. His first namaz-e-janaza was held at Jamaica Muslim Center, New York on Monday night participated by huge Bangladeshi expatriates living in the USA.

Rizvi said the body of their late party vice chairman is scheduled to arrive at Hazrat Shahjalal International Airport around 8:10am on Thursday.

The BNP leader said four janazas–in front of South Plaza of National Parliament at 11 am, BNP central office after Zohr prayers, at Nagar Bhaban at 3pm and in Dhupkhola field after Asr prayers– will be held in the capital on Thursday for the ex-Dhaka mayor.

Besides, he said, the body will be kept at the Central Shaheed Minar from 12pm-1pm so that people could pay their last respect to the valiant freedom fighter.

From Nagar Bhaban, Rizvi said Khoka’s body will be taken to his Gopibagh residence.

Khoka will be buried at Jurain Graveyard beside the graves of his parents as per his last wish after the final janaza at Dhupkhola field.