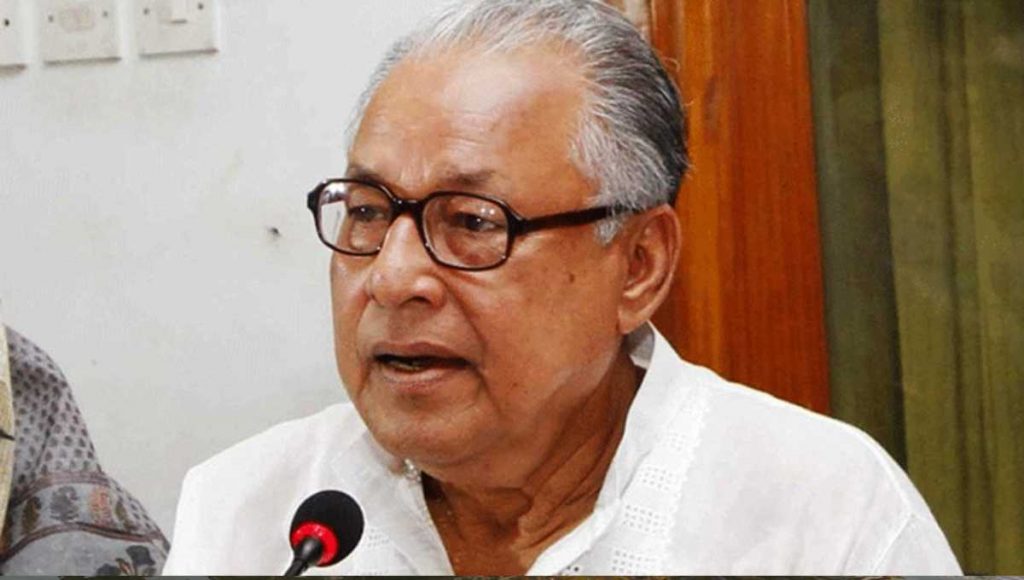 Dhaka, Feb 10 (UNB) – BNP on Monday said it does not want the elections to Dhaka University Central Students’ Union (Ducsu) to be held the way the national and local body ones were held.

He further said, “There’s a reason to be worried over the Ducsu polls as the university authorities have been appointed by the government. But we hope the students will put in their all-out efforts to ensure credible elections in their institution.”

The BNP leader came up with the comment while talking to reporters after placing wreaths at BNP founder Ziaur Rahman’s grave along with the newly-formed convening committee members of Doctors’ Association of Bangladesh (DAB).

Mentioning that a proper election atmosphere is not yet to be created on Dhaka University campus, he said the ruling party assured all of not creating any barrier to ensuring a congenial atmosphere on the campus. “We want to believe them.”

The BNP leader said their party also wants all the student organists to get the scope for participating in the elections, and the students to elect their representatives through casting their votes freely in a congenial atmosphere.

The elections to Ducsu and its hall unions for 25 posts will be held on March 11 as per the scheduled announced by the Chief Returning Officer Prof Mahfuzur Rahman on Monday morning at Nawab Nabab Ali Chowdhury Senate Bhaban.

The voting will continue from 8 am to 2pm inside the residential halls of the university. The last elections to Ducsu were held on July 6, 1990.  In the last 28 years, the Dhaka University students could not cast their votes for selecting their representatives as the election process was closed.

Nazrul Islam said they believe that different student organisations will force the government and the DU authorities to ensure a credible balloting removing all the obstacles.

Earlier at a discussion, BNP vice chairman Hafijuddin Ahmed voiced doubt about fair elections to Ducsu as the authorities concerned have so far failed to ensure coexistence of supporters of different student bodies on the campus.

“It seems to me that Ducsu polls will be another election of vote robbery like that of the national election. Most student organisations wanted the polling stations to be set up at (DU’s) academic building instead of at residential halls, but the authorities didn’t pay heed to it,” he said.

He said how a fair election will be held when there is no existence of the leaders and activists of Jatiyatabadi Chhatra Dal on the campus as they cannot enter the University areas. “We think the Ducsu election is going to be held to deprive the students of their voting rights.”