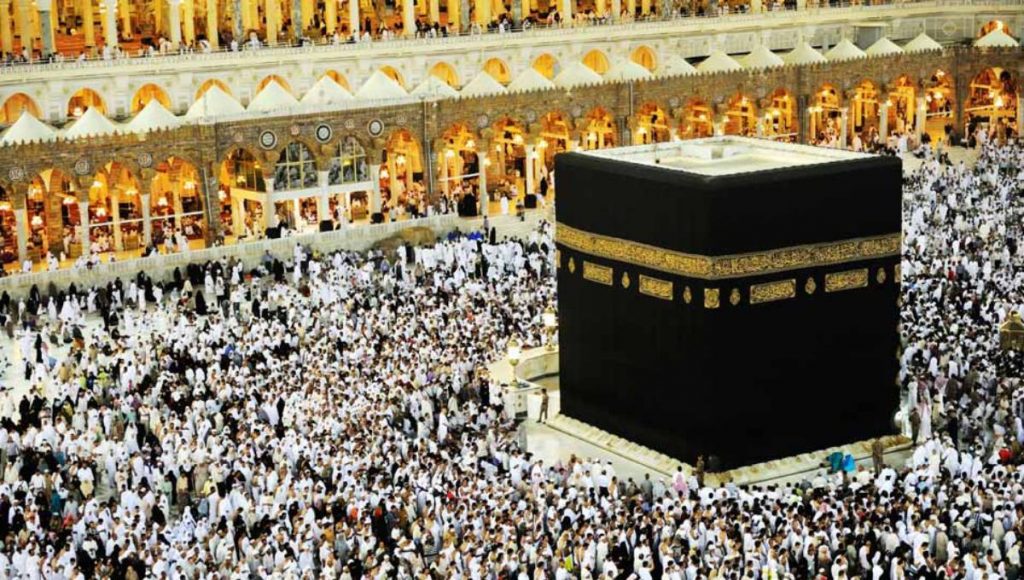 Pilgrims have to pay Tk 4, 18,500 to avail package-1 under the government management, he said.

Cabinet Secretary Mohammad Shafiul Alam disclosed this at a press briefing at the Secretariat after a cabinet meeting held at PM’s office with Prime Minister Sheikh Hasina in the chair.

The minimum cost for a pilgrim who will perform hajj under private arrangement has been fixed at Tk 3,44,000.

A total of 1,27,198 pilgrims will be able to perform hajj this year. Of them, 1,20,000 pilgrims will go to Saudi Arabia under private management while 7,198 under government management, said Shafiul.