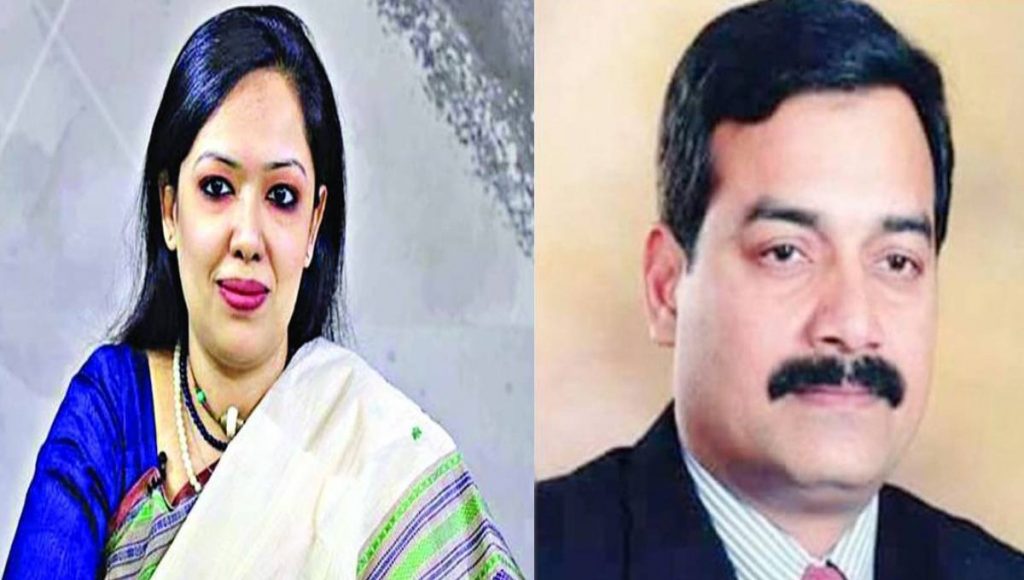 Dhaka, June 16 (UNB) – BNP MPs on Sunday raised the question again about the legitimacy of the current Parliament, saying their joining would not ascertain its validity.

Two BNP MPs — Md Harunur Rashid and Rumeen Farhana -– raised the question taking part in the discussion on the supplementary budget for 2018-19 fiscal year in Parliament.

They said the six BNP MPs joined Parliament as their party is not getting space for democratic practice like holding rallies outside.

“Many are asking as to why we’ve joined the House although the last general election was unacceptable,” Harunur Rashid said, adding that the Election Commission has completely failed to hold an acceptable election and it has destroyed parliamentary elections as well as local government elections.

“The joining of six BNP MPs won’t give legitimacy to this Parliament,” he said.

There is the absence of democratic space for raising their demands in line with the constitution and even their party is not allowed to hold any rally, the BNP MP said. “BNP MPs joined Parliament to restore good governance in the country.”

He urged Leader of the House and Prime Minister Sheikh Hasina, who was present in the House, to initiate a national dialogue with the participation of the leaders of all political parties to have good governance in the country.

Rumeen Farhana said they have joined Parliament as BNP was not allowed to hold any protest programme. “We came here to talk about the people of the country,” she said, alleging that all the 300 constituencies were ‘looted’ in the last election.

She demanded disclosure of the names of bad loan holders in the country.

Rumeen also alleged that Bangladeshi money is being siphoned off to different countries. “This money is being invested in the Second Home project in Malaysia and used to build Begumpara in Canada.”

During her speech, treasury bench members raised hue and cry on several times and deputy speaker Fazle Rabbi Miah who was presiding over the sitting at the time expunged unparliamentarily words from the speech of the lone BNP women MP.