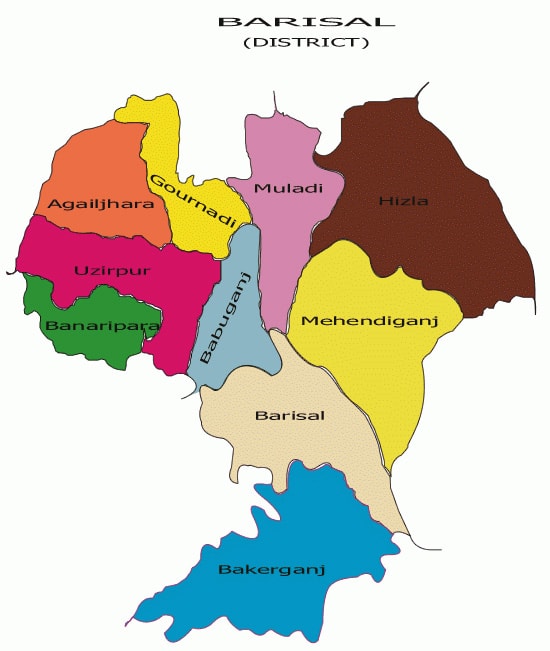 Barishal, Apr 11 : A man was killed and 10 others were injured in a clash between two groups of villagers over establishing supremacy at Sultani village in Mehendiganj upazila of Barishal district early Sunday.The deceased was identified as Saiful Sardar, 30, of Asha village in the upazila.
Chairman of Dakkhin Ulania Union Parishad Habibur Rahman said several hundred people equipped with lethal weapons launched an attack on the village around 4 am, triggering the clash.
A chase and counter chase- took place between the two groups.
At least 12 people were injured in the clash and they were taken to a local hospital where doctors declared one dead.
The attackers were the supporters of Milon Chowdhury, chairman candidate of the Ulania Union Paishad election, Milon Chowdhury, said Habibur.
The election to the union parishad was suspended earlier due to ‘unavoidable reason’.
On information, police rushed to the spot and brought the situation under control, said Abul Kalam, officer-in-charge of Mehendiganj Police Station.
However, a number of houses and shops were also vandalised during the clash, said the OC.
Additional police have been deployed in the area to avert further trouble.