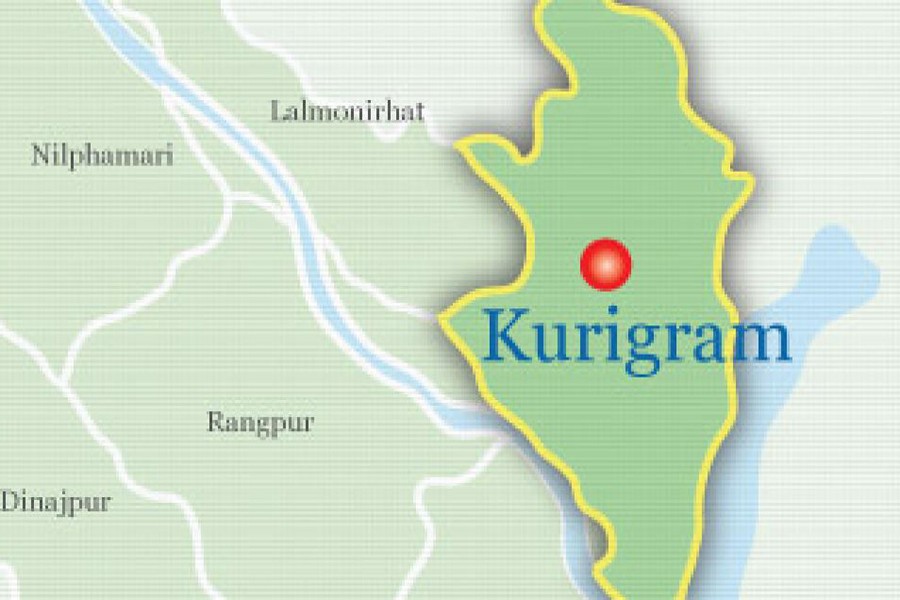 Kurigram, Apr 11 :  An Indian young man who enteted Bangladesh after sustaining bullet wound during the election violence in Cooch Bihar state of India was admitted to Kurigram General Hospital.The Indian youth was identified as Milon Mia, son of Jagu Alam of Shahidal Kuthi village of Sahebganj in Cooch Behar.
Border Guard Bangladesh Battalion captain Lieutenant Colonel Towhidul Alam said Milon was shot as he went out during a curfew enforced by the Indian government.
He has been admitted to Kurigram General Hospital, said Officer-in-Charge of Nageshwari Police Station Rowshan Kabir.
Dr Pulok Kumar Sarkar, Residential Medical Officer, said the boy sustained bullet injury on the right side of his chest.
“He was brought to the emergency unit at 4 am, now his condition is stable,” thw phusician said, reports UNB.