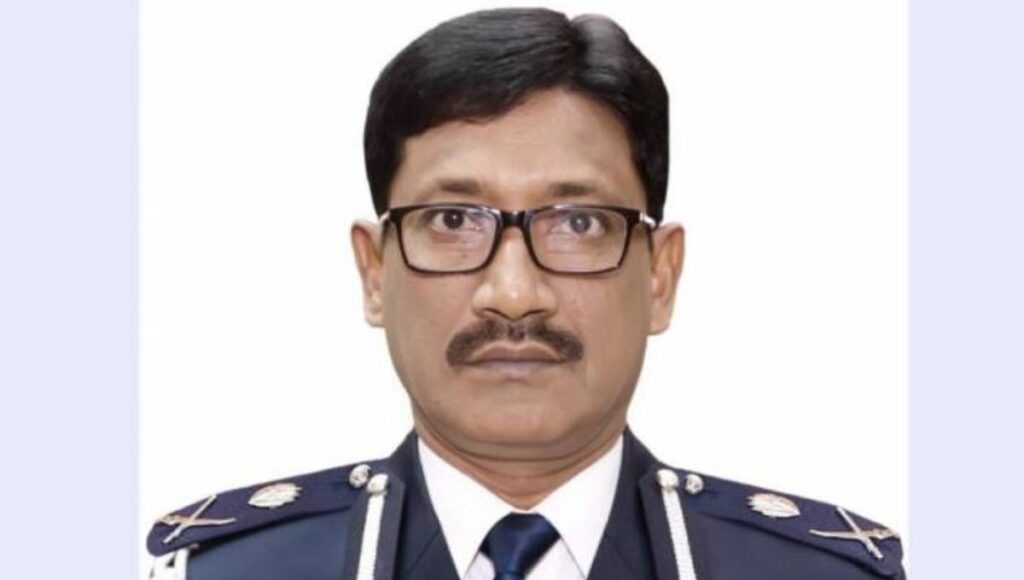 Dhaka, Aug 16 – Dhaka Metropolitan Police Commissioner Md Shafiqul Islam on Sunday said the suspected police personnel will have to undergo dope tests and those who fail it will lose their jobs. The commissioner announced this while addressing the DMP’s monthly crime meeting at the Rajarbagh Police Lines Auditorium.
“All the suspected drug-addict policemen will be subjected to drug tests. If anyone is found positive in the test, he will have to lose his job,” he said, expressing a firm stance against drugs in the unit.
Commissioner Shafiqul also said the policemen associated with drugs are already under intelligence surveillance.
He stressed on preparing a list of drug addicts as per information gleaned from detained drug peddlers and from beat policing.
“We would contact their guardians and help their rehab process,” he added.
The DMP boss emphasized paying special attention to the homeless children who take cheap drugs on the streets – not with any intent to rehabilitate them but rather as potential criminals when they grow up.
Mentioning that the rate of crimes like murder, robbery, mugging is now relatively low in the metropolitan area, he urged his fellow colleagues to retain the performance and improve service quality. – UNB