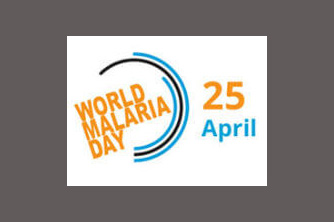 DHAKA, April 26: Due to the government pragmatic measurers, malaria incidence and mortality rates have been cut by 69 percent and 76 percent respectively across the country in one decade.The information was revealed at a virtual inaugural function of observing the World Malaria Day by the ‘national programmes for eliminating malaria and
controlling Aedes-borne diseases’ of the Disease Control unit of the Directorate General of Health Services (DGHS), said a press release here
on Saturday.
Line Director of the Communicable Disease Control unit of the DGHS Dr Shahnila Ferdousi inaugurated the function while Deputy Programme Manager of
the ‘national programmes for eliminating malaria and controlling Aedes-borne diseases’ Dr Afsana Alamgir Khan presented a keynote paper in the function.
Noting that target has been set to free the country from malaria by 2030, Dr Shahnila said programmes have been taken to eliminate malaria from all
districts of the country by 2025 except the three CHT districts.
Along with the government efforts, she sought cooperation from all, including private stakeholders, in this regard.
In her keynote paper, Dr Afsana said the number of malaria patients in 2019 was 17,225 while nine people were died from the disease in the last
year.
Presenting overall situation of the malaria in Bangladesh, Dr Afsana said 72 upazilas of 13 districts are prone to malaria while 90 percent of the
total malaria incidence was found in the three Chittagong Hill Tract districts – Rangamati, Bandarban and Khagracchari.