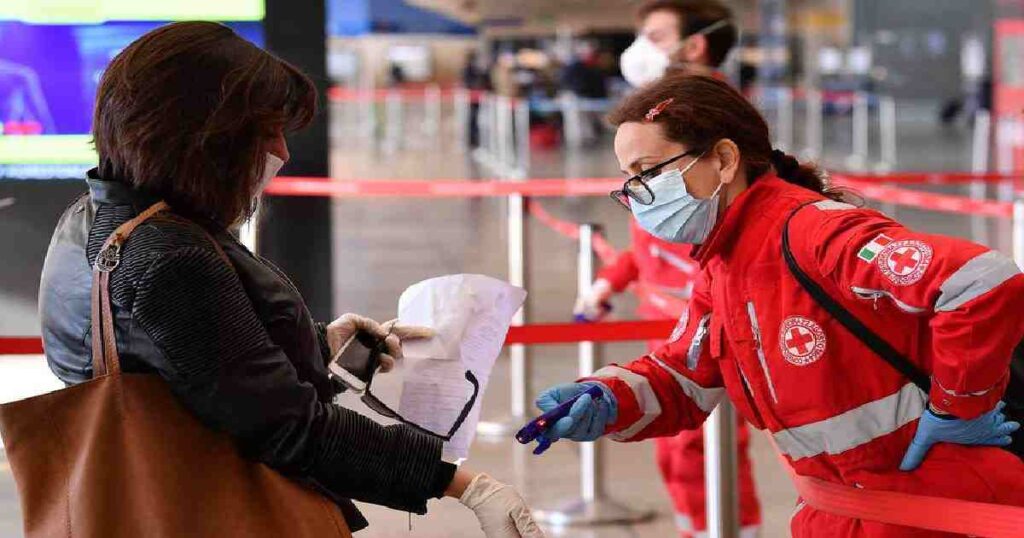 New York, Xinhua/UNB, April 11 – The death toll from COVID-19 exceeded 100,000 worldwide on Friday afternoon, according to the Center for Systems Science and Engineering (CSSE) at Johns Hopkins University.The fresh figure reached 100,376 as of 1:30 p.m. U.S. Eastern Time (1730 GMT), an interactive map maintained by the CSSE showed.
According to the data, a total of 1,650,210 cases have been recorded around the globe. Italy has seen the most deaths, which stood at 18,849 among 147,577 cases. The United States has reported 475,749 cases with 17,925 fatalities.
Other countries with more than 10,000 deaths include Spain and France.
Over 368,000 COVID-19 patients have recovered worldwide.
BBC reported: The US has become the first country in the world to record more than 2,000 coronavirus deaths in a single day.
Figures from Johns Hopkins University show 2,108 people died in the past 24 hours while there are now more than half a million confirmed infections.
The US could soon surpass Italy as the country with the most coronavirus deaths worldwide.
But experts on the White House Covid-19 task force say the outbreak is starting to level off across the US.
Dr Deborah Birx said there were good signs the outbreak was stabilising, but cautioned: “As encouraging as they are, we have not reached the peak.”
President Donald Trump also said he expects the US to see a lower death toll than the initial predictions of 100,000 fatalities.
In other developments:
 Brazil became the first country in the southern hemisphere to surpass 1,000 deaths with coronavirus
 The World Health Organization chief warned that lifting coronavirus lockdown measures too early could spark a “deadly resurgence” in infection
 Turkey ordered a 48-hour curfew in 31 cities – including Istanbul and Ankara – to start at midnight. The announcement, made just two hours before the curfew was due to start, sparked panic buying and crowds of shoppers
 Aid agencies expressed alarm after the first virus case was confirmed in Yemen, where years of civil war have devastated health systems