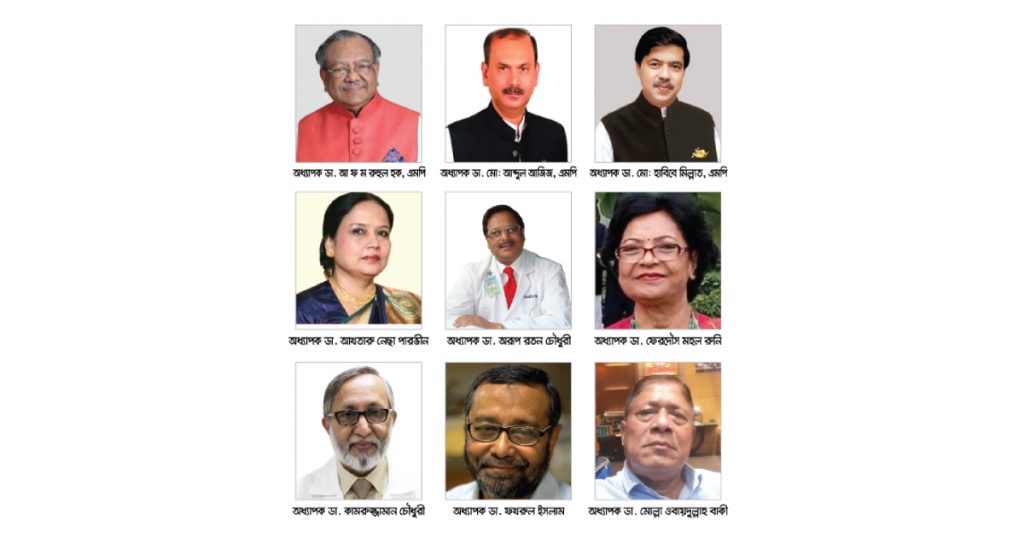 Dhaka, May 7 : Scores of prominent doctors have urged the government to hike tobacco tax in the budget to protect public health.In a joint statement on Friday, initiated by Dhaka Ahsania Mission, 121 doctors said tobacco was involved in six of the eight leading causes of preventable death worldwide.
The statement noted that cigarettes are very cheap and readily available in the market due to the multi-layered tax structure of cigarettes in Bangladesh depending on the features and brands.
As a result, consumers are able to choose cheaper cigarettes instead of quitting, and the use of cigarettes has been relatively similar in recent years. The availability of tobacco products must be reduced through tax increases, said the doctors.
According to the Global Adult Tobacco Survey (GATS), tobacco users have a 57 percent higher risk of developing tobacco-related diseases such as heart disease, stroke, COPD or lung cancer, and a 109 percent higher risk of other tobacco-related cancers.
According to the statement, more than 1,61,000 people die of tobacco-related diseases every year in Bangladesh.
Thirty-five percent of adults use tobacco products. Again, minors between the ages of 13 and 15 do not shy away from using tobacco products. As a percentage, it is about 6.9 percent.
The number of people who do not smoke, but indirectly suffer from second hand smoking, is higher than the total number of smokers overall. In terms of numbers, it is about 40 million people.
Bangladesh is one of the most tobacco consuming countries in the world.
According to the Bangladesh Bureau of Statistics, the per capita national income (nominal) has increased by 25.4 percent in 2017-18 as compared to 2015-16. However, the price of most cigarettes has remained almost unchanged or has increased slightly.
As a result, cigarettes are becoming more readily available. Therefore, it is important to increase the price of cigarettes through tax hike.
It is said that the government gets revenue of Tk 22,000 crore annually from tobacco companies. But the health damage of tobacco is above Tk 30,000 crore per year.
This year’s health sector budget is Tk 29,000 crore. It turns out that the amount of damage caused by tobacco is more than the budget of the health sector.
The doctors also insisted on amendment of the Tobacco Control Act of 2013.
Only enactment of laws on tobacco control and reform of the existing tobacco tax structure can make the country tobacco free by 2040, announced Prime Minister Sheikh Hasina, reports UNB.