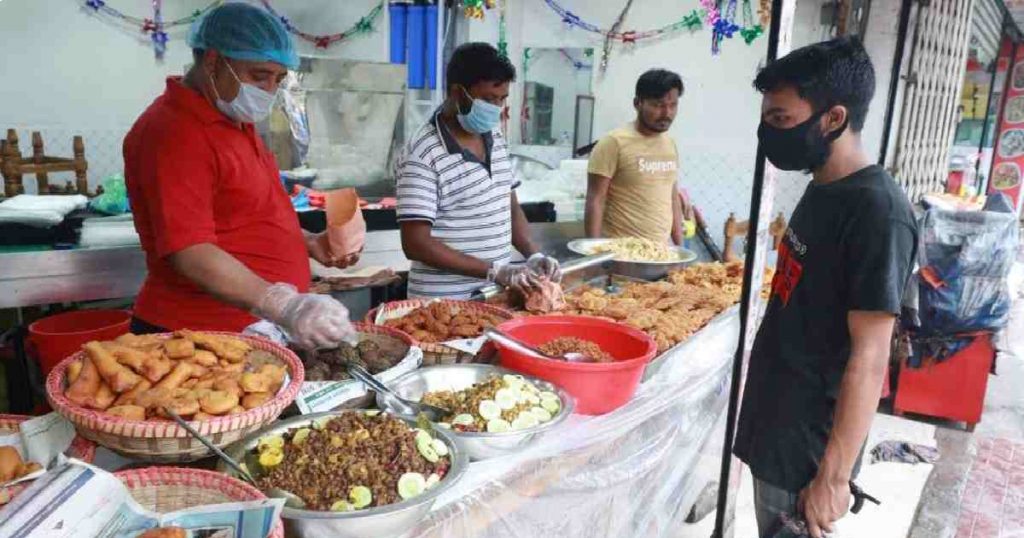 Dhaka, May 7 :  Bangladesh Hotel Restaurant Sweetmeat Workers Federation (BHRSWF) will stage demonstrations across the country, including in the capital, on Tuesday demanding their salaries, dues and festival bonus.The decision was taken at an emergency meeting of the BHRSWF held on Thursday night with its vice-president Akhtaruzzaman Khan, said a press release on Friday.
As part of the central programme, the BHRSWF leaders and workers will stage a demonstration in front of the Jatiya Press Club at 9:30am.
Speaking at the meeting, the BHRSWF leader said thousands of workers of different hotels, restaurants and sweetmeat shops are going through a serious ordeal as the owners are not paying their dues and festival bonus.
They alleged that neither the government nor the owners stood by the hotel workers during the coronavirus pandemic.
The BHRSWF leaders said the hotel and restaurant owners are resorting to dilly-dallying tactics as the government is not playing its due role in creating pressure on them to clear the dues and pay the bonus to the workers.
Talking to UNB, BHRSWF general secretary Anwar Hossain said most hotel restaurant owners are not paying the dues, wages and the festival bonus of their workers, showing an excuse of lockdown and coronavirus pandemic.
He said they submitted a seven-point memorandum to the Prime Minister on April 13 to ease their sufferings, protect their jobs and announce incentives for the jobless workers. “But no step has so far taken to meet any of our demand.”
He urged the government to ask the hotel owners to clear the dues and festival bonus of their employees and announce incentives for those who lost their jobs amid the coronavirus pandemic and lockdown,  reports UNB.