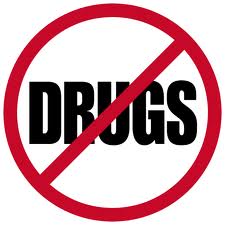 A drug addict youth was rescued from a container while it was being unloaded at Mongla port on Thursday night. The rescued youth was identified as Abu Taher, 25, son of Saber Ahmed, hailing from Gurumfara village in Anwara upazila of Chittagong district.Port sources said some workers heard the voice of a human being from inside the container while unloading it from a vessel at the port jetty around 10pm and informed the security department. Later, they broke the lock of the container and rescued Taher who was then sick. He was sent him to Mongla Port Hospital.Officer-in-charge of Mongla Police Station M Belayet Hossain said Taher was a drug addict. Police also seized some heroin from his possession. However, it was not clear how he entered the container. -UNB