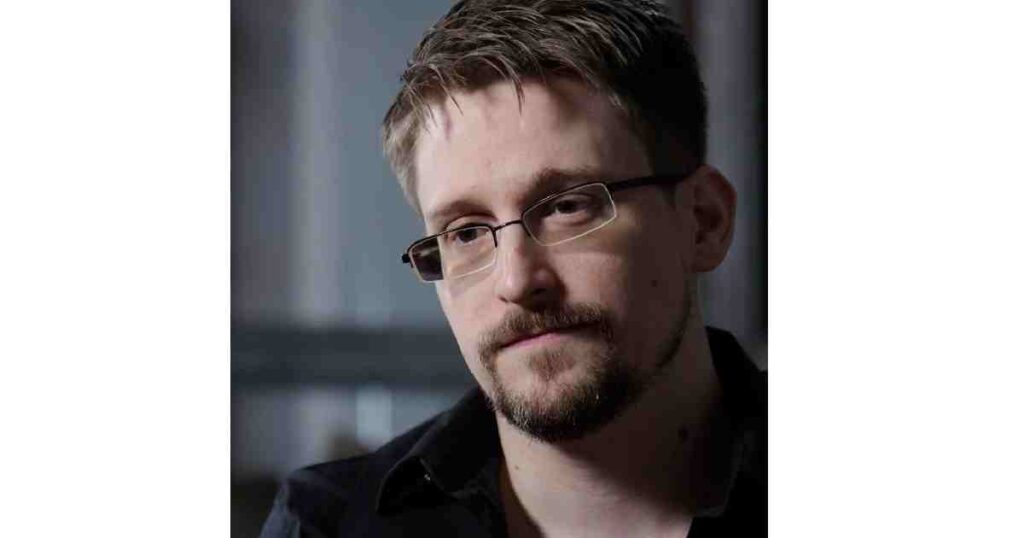 Snowden had requested a three-year extension of the permit this spring as it was set to expire in April 2020, but the procedure stalled because of the coronavirus pandemic, according to Kucherena, reports CNN.

The 37-year-old is accused of espionage and theft of government property in the US for leaking troves of information on American intelligence and mass surveillance programmes to the media.

Snowden has been living in exile in Moscow after initially traveling to Hong Kong following his 2013 public disclosure of the classified information.

Russian government granted him asylum and extended the residency permit in 2017 until 2020.

In 2016, US Congress released a report saying Snowden has been in contact with Russian intelligence officials since his arrival to Russia, a claim Snowden denied.

In an interview in September last year, Snowden said he would be willing to return to the US if he is guaranteed a fair trial.

“One of the big topics in Europe right now is should Germany and France invite me in to get asylum,” he said.

“And, of course, I would like to return to the United States. That’s the ultimate goal. But if I’m going to spend the rest of my life in prison, the one bottom-line demand that we all have to agree to is that at least I get a fair trial. And that’s the one thing the government has refused to guarantee because they won’t provide access to what’s called a public interest defence,” Snowden told CBS co-hosts Gayle King and Tony Dokoupil on “CBS This Morning.”