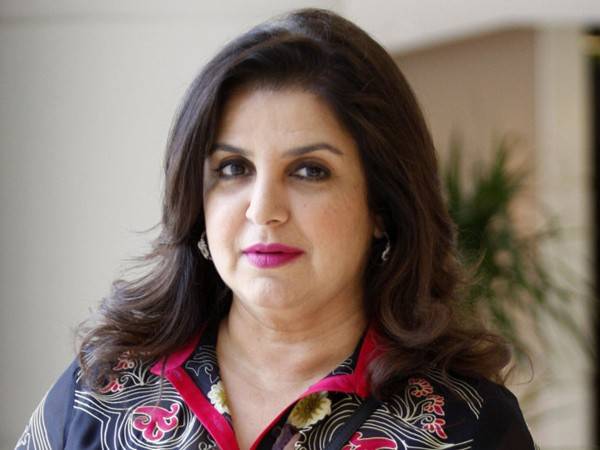 Bollywood filmmaker Farah Khan had recently announced that she will be collaborating with ace director, Rohit Shetty. Speculations are that the duo has decided to remake the much loved film that had megastar Amitabh Bachchan, Satte Pe Satta (1982). The film itself was a remake as well, and besides this, there is much more Farah is reportedly working on. According to reports from insiders, the choreographer cum director is planning on three back to back remakes of Satte Pe Satta (1982), Chalti ka Naam Gaadi (1958), and Hum (1991).
Farah has always taken a stand on the fact that women directors don’t necessarily have to make only women-oriented cinema and with all these new projects she has surely got cinegoers excited for more.