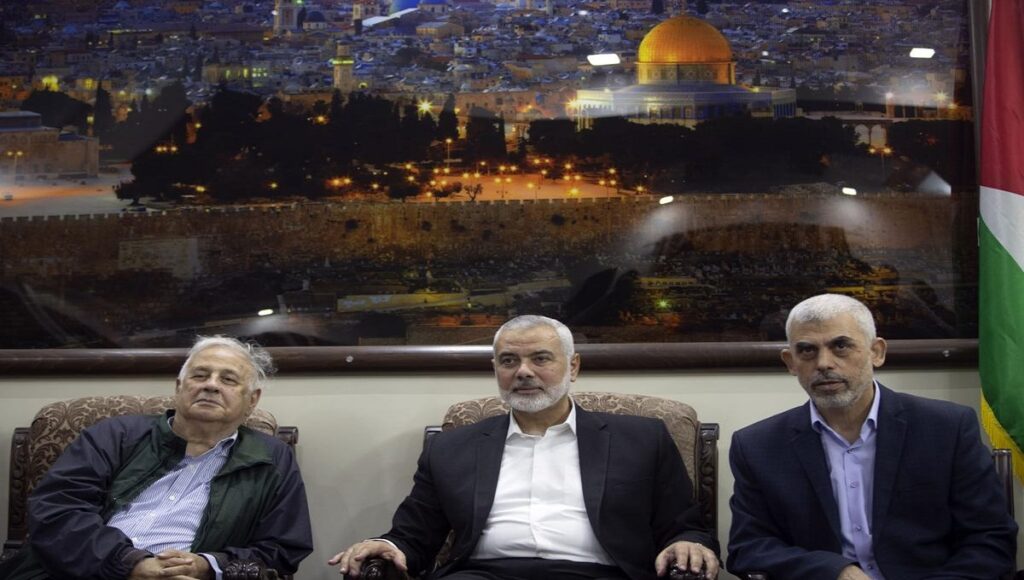 Hamas leader Ismail Haniyeh made the announcement Monday after a meeting with the head of the Palestinian Central Election Commission, Hanna Nasser.

However, there was no indication whether the meeting overcame the obstacles that have scuttled similar pledges in the past.

The following year, the group seized control of Gaza from the forces of President Mahmoud Abbas’ Fatah party.

Attempts at reconciliation and holding new elections have repeatedly failed, leaving the Palestinians divided between two governments, one in Gaza and the other in the West Bank.