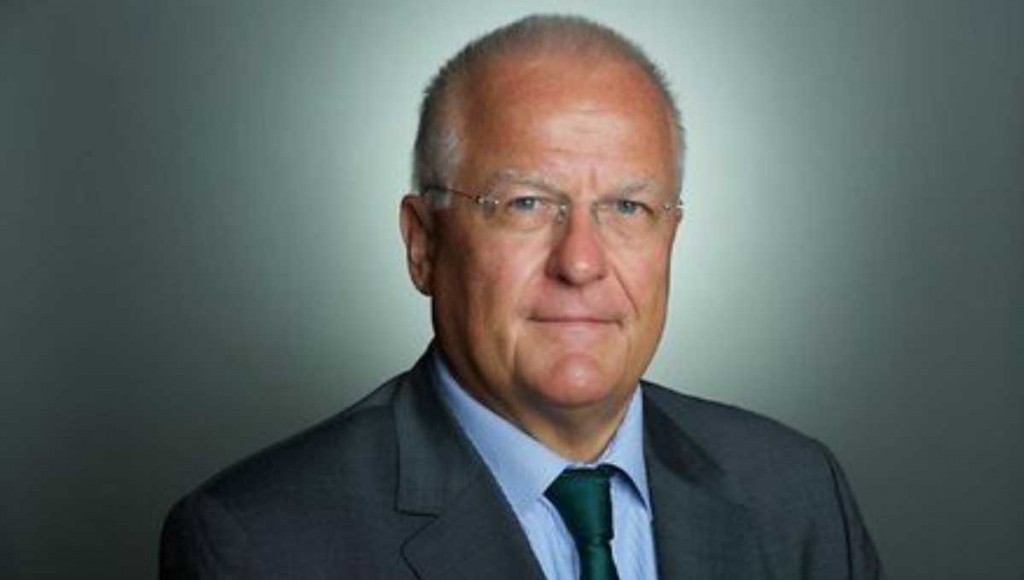 Dhaka, Jan 12 – German Ambassador to Bangladesh Peter Fahrenholtz has laid emphasis on finding a peaceful way to resolve the issues related to the RMG sector in Bangladesh.“There must be a peaceful mechanism to resolve these issues,” the Ambassador tweeted on Saturday when readymade garment (RMG) workers demonstrated for a sixth consecutive day in the capital, Ashulia and Gazipur demanding higher wages.
On January 10, the German Ambassador tweeted, “I’m in favour of a peaceful and fair resolution of this labour conflict.”
Germany is currently the second biggest apparel export destination for Bangladesh after the United States. – UNB