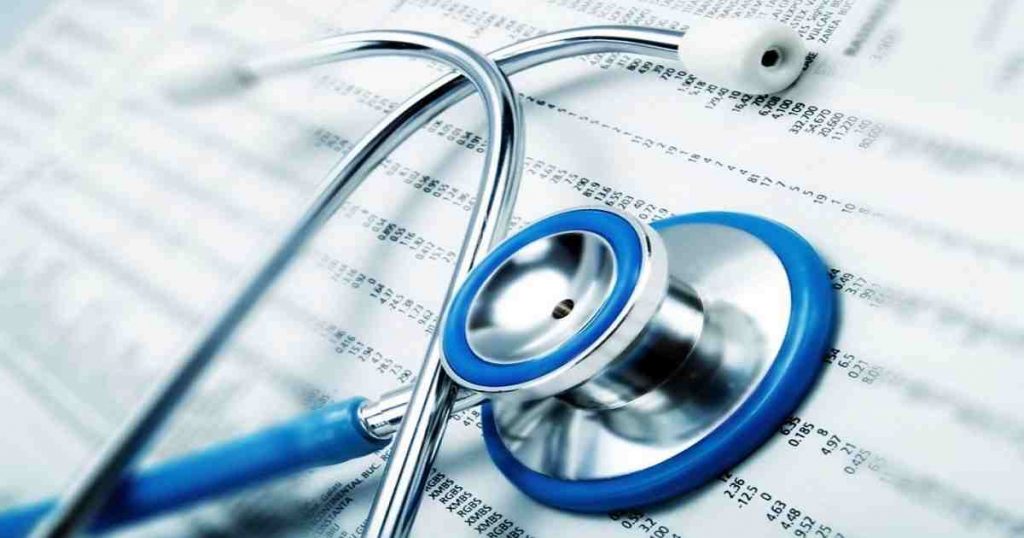 Dhaka, May 27 : The High Court on Thursday rejected a writ petition seeking cancellation of results of the MBBS admission test for 2020-2021 academic year and formulation of a new merit list.The virtual court of Justice M Enayetur Rahim and Justice Sardar Mohammad Rashed Jahangir passed the order.
The hearing of the writ petition ended on Monday.
Additional Attorney General SM Munir and Deputy Attorney General Bipul Bagmar represented the state while Barrister Mohammad Humayun Kabir Pallab appeared for the writ petitioner.
Earlier on May 20, a writ petition was filed over the matter by Barrister Pallab on behalf of 324 admission seekers.
It claimed that the results published on April 4 contained “numerous errors and major inconsistencies”, reports UNB.