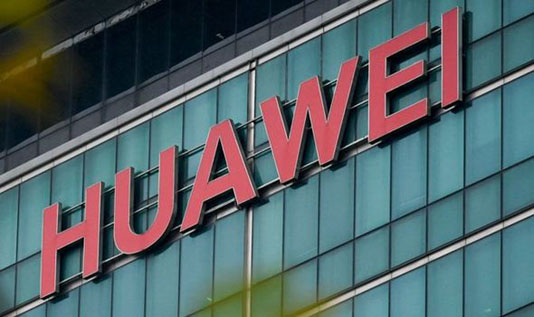 Chinese telecom giant Huawei accused the US government on Thursday of hacking its servers and stealing company emails.
Rotating chairman Guo Ping did not provide further details about the allegations, which he made as he announced a lawsuit against US legislation barring American federal agencies from buying Huawei products.
The US government “has hacked our servers and stolen our emails and source code”, Guo said at a news conference, reports AFP, Shenzhen, China.