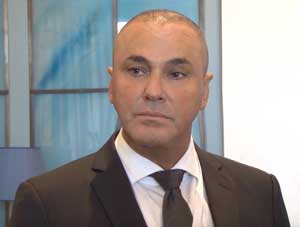 Romy Hawatt: The author, Romy Hawatt is a Founding Member of the Global Sustainability Network ( GSN ) pursuing the United Nations Sustainability Goal number 8 with a special emphasis on Goal 8.7 which ‘takes immediate and effective measures to eradicate forced labour, end modern slavery and human trafficking and secure the prohibition and elimination of the worst forms of child labour, including recruitment and use of child soldiers, and by 2025 end child labour in all its forms’.