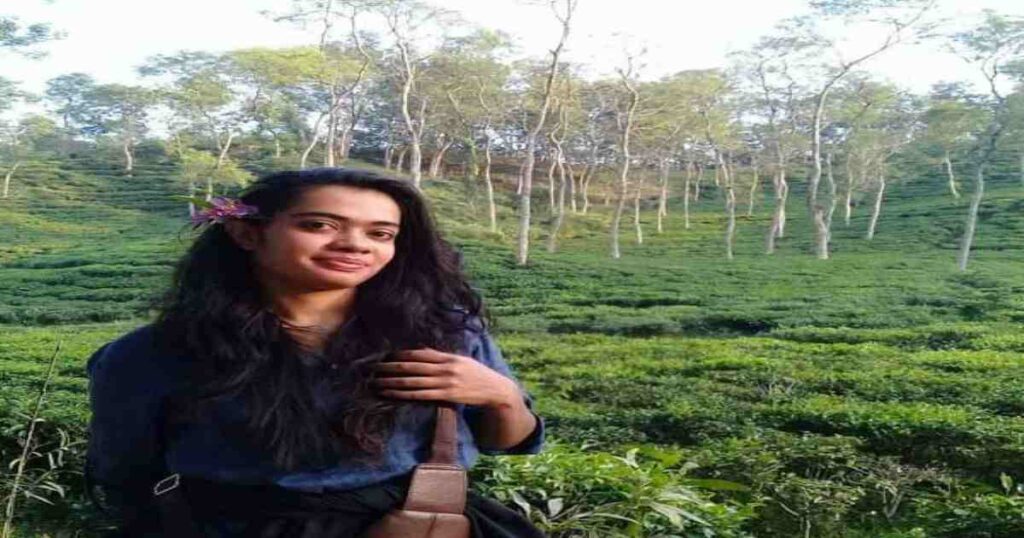 Dhaka, Aug 11 – Stamford University student Shipra Rani Devnath, one of the companions of Major (retd) Sinha Md Rashed, in a Facebook post expressed her determination to continue fight for justice.“I am good to go far for the justice. Back to my family. Just allow me some time. And thanks to everyone for all the support and empathy, I am grateful,” she wrote on her facebook wall on Monday.
A Cox’s Bazar court on Sunday granted her bail in a case filed under the Narcotics Control Act.
Major (retd) Sinha was killed in police firing at Baharchhara police check-post on July 31.
Sharmin Shahriar Ferdous, elder sister of Sinha, filed a case at Teknaf Senior Judicial Magistrate Court on Wednesday.
Shipra and Sifar, another companion of Sinha, were arrested after police filed separate cases against them.Sifat also secured bail from a Cox’s Bazar court on Monday.
Major (retd) Sinha along with Shifat, Shipra Debnath and Tahsin went to Cox’s Bazar for making a documentary film on travelling.
Shifat along with Sinha was staying in a resort in Himchhari from where police detained Shipra and Tahsin.
Seven police personnel, including officer-in-charge of Teknaf Model Police Station Pradeep Kumar Das and inspector Liakat Ali, were suspended in connection with the killing of Sinha in Teknaf of Cox’s Bazar district.
Other suspended policemen are sub-inspector Nandadulal Rakshit, assistant sub-inspector Liton Miya, constables Shafanur Rahman, Kamal Hossain and Abdullah Al Mamun.
OC Pradeep, inspector Liakat and SI Nandadulal Rakshit were placed on a seven-day remand while the rest were sent to jail by a court on Thursday.
They all were accused in a case filed over Sinha’s murder by his sister with a Cox’s Bazar court. – UNB