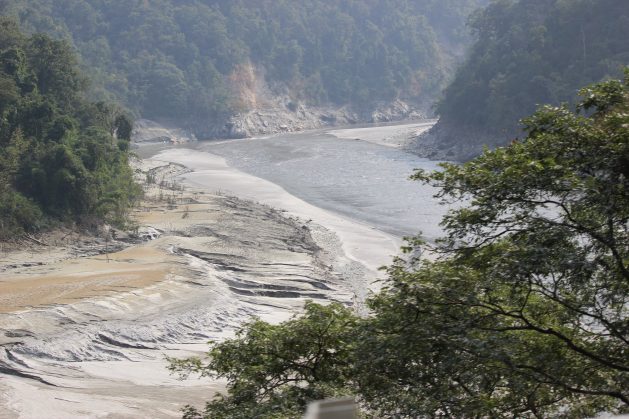 By Manipadma Jena
BHUBANESWAR, India, Feb 16 2021 (IPS) – On Sunday morning, Feb. 7, as most of the working-class in India’s Himalayan State of Uttarakhand went about their chores, the glacier-fed Rishi Ganga river started rising. Two hours later, swollen with rock debris and snowmelt, its waters rose 53 feet — the height equivalent of a five-storey building. The Dehradun-based Indian Institute of Remote Sensing (IIRS), part of Indian Space Research Organisation (ISRO), estimates that approximately 2 to 3 million cubic metres of water was released in the surrounding rivers.