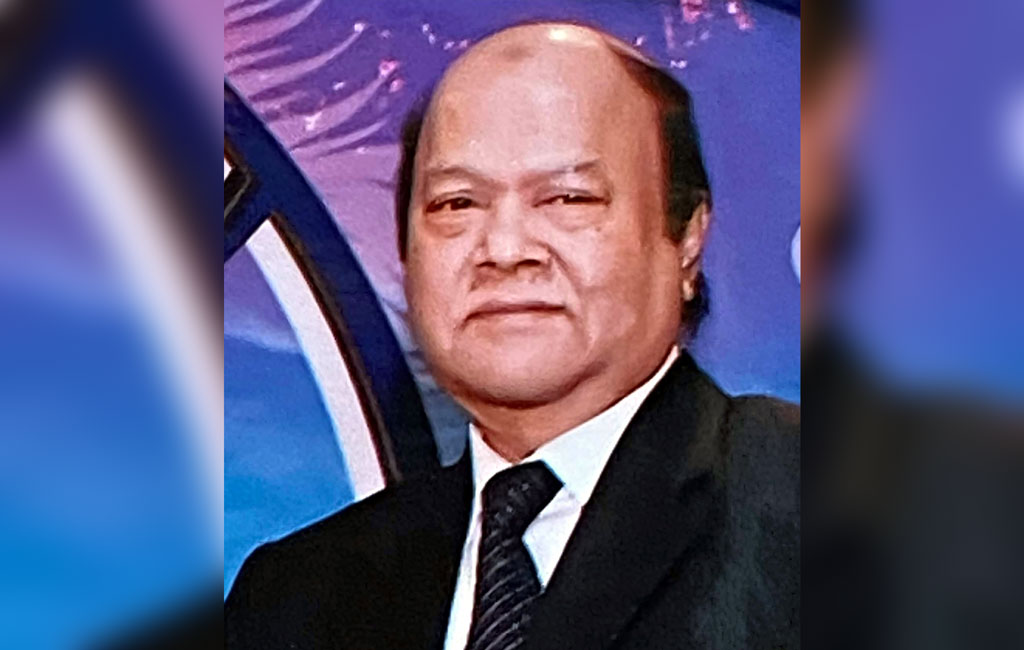 Dhaka, Apr 27:  Prominent Industrialist and chairman of the Phoenix Group Deen Mohammad passed away due to old age complications at a city hospital early Tuesday. He was 83.Deen Mohammad, also the founder of City Bank, breathed his last at Anwar Khan Modern Medical College and Hospital around 1 am.
He had been suffering from different old age complications.
The veteran businessman left his wife, one son, two daughters and a host of relatives to mourn his death.
His namaz-e-janaza will be held at Lalbagh Shahi Mosque after Zohr prayer.
Born on August 3 1938, Deen Mohammad played an important role in the business sector, both in the country and abroad with honesty and sincerity.
He was also involved with many socio-cultural organisations and former president of Lalbagh Sporting Club and Rahmatganj Sporting Club, reports UNB.