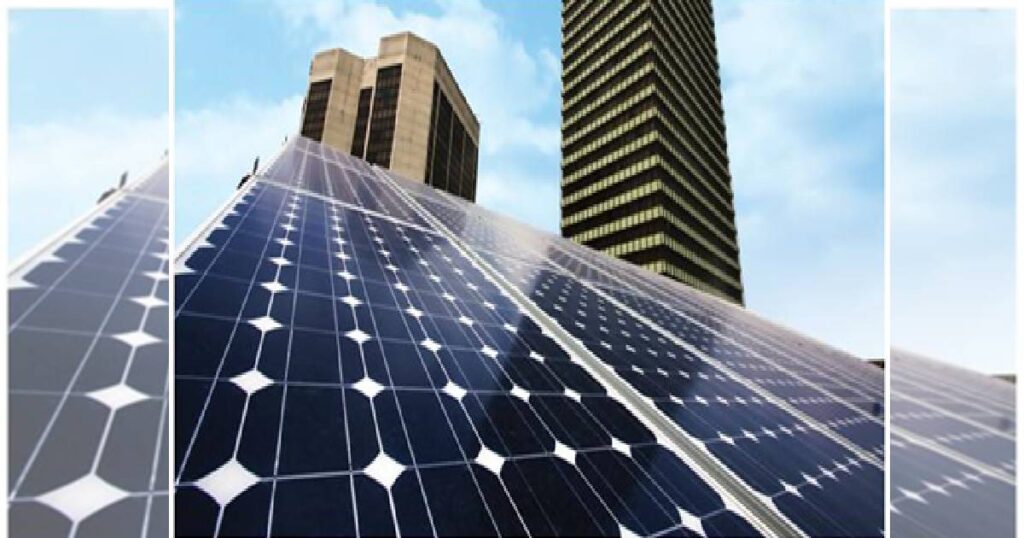 He made the remarks at a webinar on ‘Renewable Energy Storage: Opportunities and Challenges’, organised by Sustainable and Renewable Energy Development Authority (Sreda) on Thursday.
According to Chowdhury, the government is now burdened with extra electricity generation for peak hour consumption.
“If the targeted 10% solar electricity is added to the grid, it will augment the existing power generation. So, the best use of solar power should be in the irrigation sector and as well as for charging electric vehicles,” he said.
As per Sreda statistics, the country has about 1.34 million diesel- irrigation pumps for which the government has taken up projects to convert them into solar-run systems.
The virtual seminar, chaired by Sreda chief Mohammad Alauddin, was also addressed by Power Cell Director General Mohammad Hossain and United International University Prof Rezwan Khan.
Prof Ziauur Rahman Khan of Bangladesh University of Engineering and Technology (BUET) conducted the seminar while Paul Freunscht, Executive Director of Intel, Germany, and Dr Eckehard Troster, CEO of Energynautics, Germany, made keynote presentations on the topic.
Presenting different types of storage technologies for electricity, the presenters claimed that “the options are still very expensive, but many countries in the world are using them to gradually reduce cost”.
“If storage systems are installed connecting with the grid for a long-term of 50 years with multiple uses, it could be economically viable,” said Paul Freunscht.
On his part, Prof Rezwan Khan said that less than one percent of land is required for building storage systems compared with the land required for solar power systems.
Mohammad Alauddin said the discussion on storage was just a beginning and more discussions would be organised to find a best and economically viable option for Bangladesh, “where land scarcity is a big problem”. – UNB