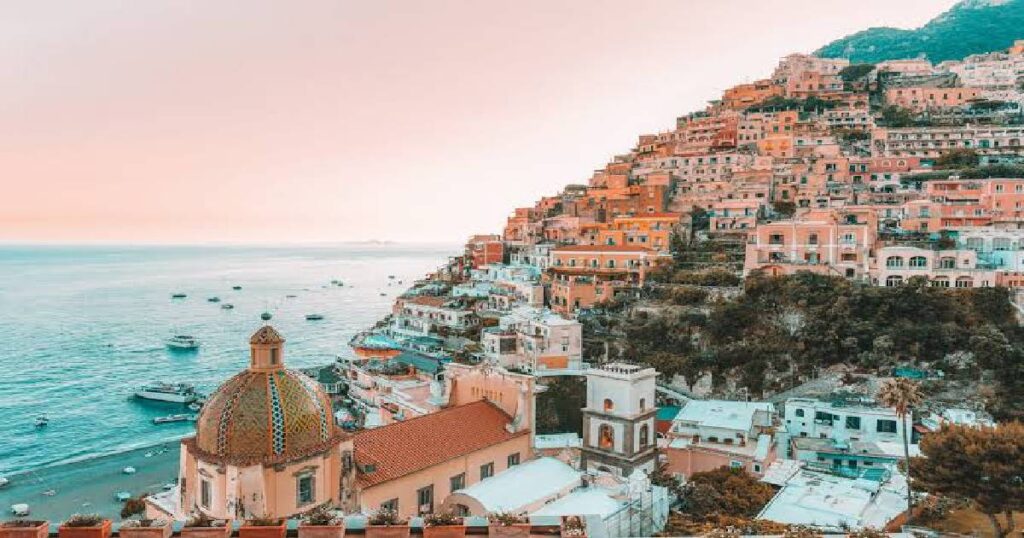 Italy won’t back down from its plans to introduce a web tax, Deputy Minister of Economy Antonio Misiani said on Friday, despite complaints from the United States that the levy would unfairly target U.S. companies.

“It is confirmed; we are not planning to change it,” Misiani told reporters.

The European Union and the Paris-based Organization for Economic Co-operation and Development (OECD) are both working on similar moves to tax online transactions for a host of multinational technology firms including online retailer Amazon, social media giant Facebook, and Google, the dominant Internet search engine.

However, according to ABS Securities tax law analyst Sergio De Luca, it appears a few individual countries will put a law into place before multilateral entities like OECD manage to.

“It’s often easier and faster for individual states to move forward with a measure like this, but doing so can cause problems later,” De Luca told Xinhua.

France was the first European state to establish such a tax, but it agreed in August to refund part of the tax to the tech companies in order to make up the difference between the French levy and the anticipated tax from OECD.

The Italian tax, which will go into effect on Jan. 1, 2020, is part of the country’s budget plan, and it does not include any agreements for refunds. The Italian plan will charge a 3-percent tax on internet transactions conducted in Italy.

But Italy is going ahead with its plan despite pressure from the United States.

De Luca believes that Italy’s going forward with a unilateral tax will have the advantage of adding around 600 million euros (665 million U.S. dollars) to the cash-strapped Italian Treasury sooner rather than later. But it will also cause problems if the proposed plans from the European Union and OECD enter into force after the Italian tax is collected, he noted.

“It is not yet clear how different tax regimes will be integrated,” said De Luca, adding that there could be a risk of creating an undue tax burden on the companies involved.

For their part, Italian officials have said the tax that goes into effect in 2020 will be broadly compatible with the planned tax from OECD.

All of the web tax proposals are the result of complaints that major firms can too easily reduce their tax bills by logging profits in low-tax territories like Ireland or Luxembourg, reducing tax revenue in countries like Italy, where tax rates are higher.