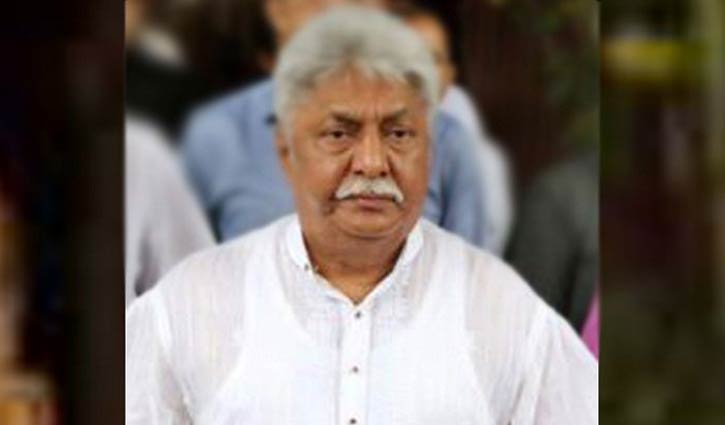 Dhaka, Mar 22: Editor and publisher of the daily Janakantha Atikullah Khan Masud died of cardiac arrest at a hospital in the city early Monday. He was 71.Atikullah Khan, also a member of the Jatiya Press Club, breathed his last at Evercare Hospital in the city around 5:30 am.
He was taken to the hospital early today as he complained of chest pain at his Cantonment residence, Tapan Biswas, a senior journalist of Janakantha, told UNB.
Atikullah Khan, also Chairman of the Globe Janakantha Shilpa Paribar, left behind wife, two sons, grandchildren and a host of relatives to mourn his death.
His first namaz-e-janaza was held at Cantonment Jam-e-Mosque after Zohr prayers. Later, his body will be kept to the mortuary of Birdem Hospital.
Meanwhile, Prime Minister Sheikh Hasina expressed deep shock and sorrow at the death of Atikullah Khan Masud.
In a condolence message, Sheikh Hasina said that Atikullah Khan Masud always upheld Father of the Nation Bangabandhu Sheikh Mujibur Rahman and the spirit and ideals of the great Liberation War in publishing news.
She prayed for the eternal salvation of the departed soul and expressed sympathy to his bereaved family.
Environment, Forests and Climate Change Minister Md Shahab Uddin also expressed profound shock at the demise of Atikullah Khan, reports UNB.