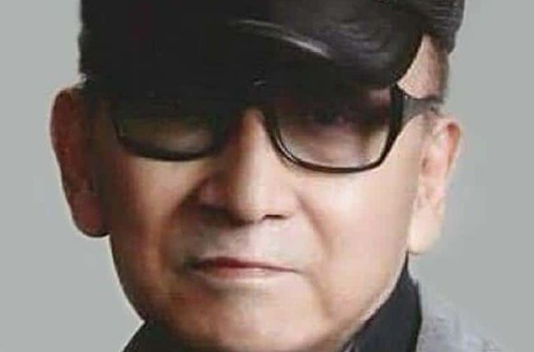 Japan’s leading boyband star-maker Johnny Kitagawa, who built an entertainment empire and broke records with his acts, has died of a stroke, his company said.
He was 87.
Kitagawa was behind the birth of J-pop groups including SMAP, TOKIO and Arashi that dominated Japan’s showbusiness industry and won adoring fans across Asia.
The Los Angeles-native started as a producer in the 1960s and held three Guinness World Records — for producing the most No. 1 singles, the most No. 1 acts and the most concerts by an individual.
He collapsed on June 18 and died of a brain haemorrhage at a Tokyo hospital on Tuesday, his company Johnny and Associates said.
Kitagawa had been visiting theatres and studios just before his collapse, it said.
He spent his final days in hospital with performers and young popstars from his agency, it said.
Despite his huge success as a producer, he was dogged by allegations that he abused the young boys who flocked to his agency in hopes of stardom, though he was never charged with a crime.
He took legal action against the Shukan Bunshun weekly magazine, which in 1999 published a series based on accusations of child abuse and sexual exploitation made by several boys under his management.
He was awarded damages for defamation, but the judgement was partially overturned on appeal with the court ruling the magazine had sufficient reason to publish the allegations of sexual misconduct, Kyodo News agency said, reports AFP, Tokyo.