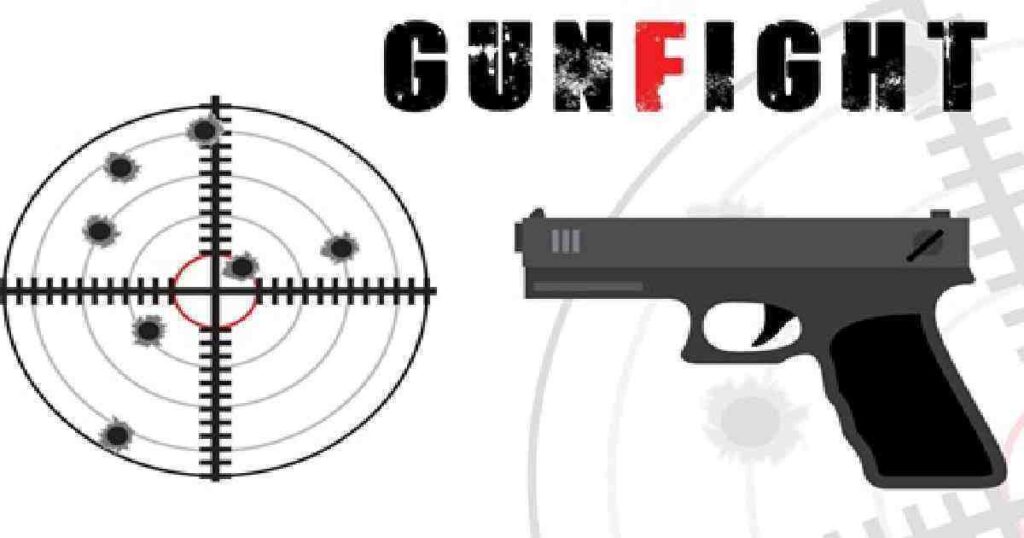 President of Jana Sanghati Samity (reformist group) Bandarban unit and five members were shot dead and three others injured in a gunfight at Baghmara in Bandarban on Monday morning.

The incident took place around 5am near Baghmara Bazar in Rajbila union, 20 km off the district town.Md Shahidul Islam, officer-in-charge of Bandarban Sadar Police Station, said all of the deceased were gunned down.
They were taken to local hospital for autopsy, he added.

Locals and police suspected that the gunfight might have taken place over establishing supremacy by two regional groups in the area.

Local Union Parishad member Se Pru Marma said an armed group stormed into the house of JSS president in the morning and started firing indiscriminately, killing the five on the spot.

After the formation of the new committee , an rivalry started between the reformists and JSS (Santu Larma) groups.

Rajbila Union Parishad chairman Kya Pru said a group had been controlling Bagmara Bazar previously. It seems that the gunfight took place for establishing supremacy there, he added.