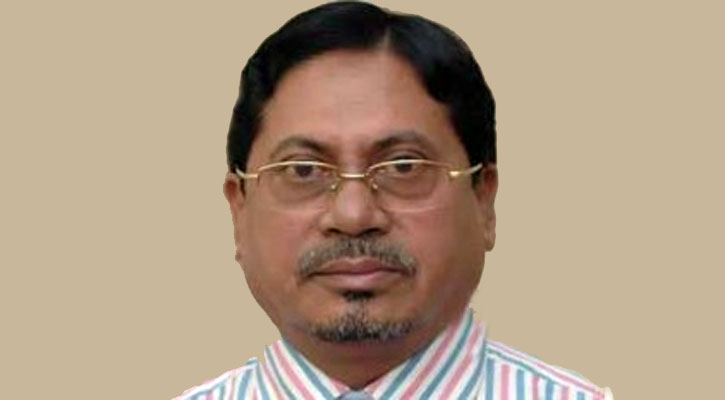 The Appellate Division of the Supreme Court on Wednesday deferred Jamaat Assistant Secretary General M Kamaruzzaman’s review petition hearing to April 5.
A four-member Appellate Division bench, headed by Chief Justice SK Sinha, passed the order.
Counsels for M Kamaruzzaman on Tuesday filed an appeal with the Supreme Court seeking adjournment of the hearing on his review petition for four weeks.Shishir Manir, a counsel for M Kamaruzzaman, said they submitted the petition as senior lawyer Khandker Mahbub Hossain was physically ill.
“Physicians asked him to take rest,” he added.
The Appellate Division on March 9 had fixed April 1 for hearing on the review petition of M Kamaruzzaman.
Kamaruzzaman filed a petition on March 5 seeking review of the Appellate Division judgment upholding the death sentence awarded by the tribunal for his crimes against humanity during the Liberation War in 1971.
On May 9, 2013, the tribunal condemned the Jamaat leader M Kamaruzzaman to death for his crimes against humanity, including murder, abduction, torture, rape and mass killing during the Liberation War.
On November 3 last year, the Supreme Court upheld the verdict of the International Crimes Tribunal-2 that had condemned the Jamaat leader to death.
On February 18, the International Crimes Tribunal-2 issued a death warrant for Kamaruzzaman after receiving the full text of the Supreme Court verdict that upheld his death penalty for his crimes against humanity during 1971.
On the same day, the prison authorities read out the death warrant to Kamaruzzaman. – News Desk