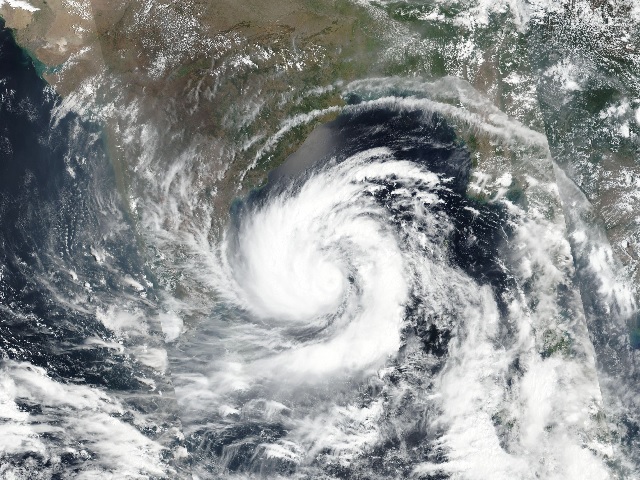 Khulna, May 23 :  Authorities here said Sunday they are readying 814 shelters to move people should cyclone Yash hit the south-western coast.School buildings will mostly be used as cyclone shelters along the coast, said District Relief and Rehabilitation Officer Azizul Haque Joardar.
He said 349 shelters have been set up until Saturday. More shelters are being prepared.
The shelters will accommodate people at half the capacity maintaining Covid-19 health restrictions, he said.
Already 114 medical teams have been kept ready for emergency response, he said.
Adequate quantity of dry food, rice and pulses are being readied besides possible financial help. The program will be implemented as per the government instructions, he further said.
Cyclone Yash, still at its brewing stage, might hit the coastal area after Tuesday, the meteorological office in Dhaka said.
According to the meteorological office, a low pressure has formed in and around the east-central Bay of Bengal. This will condense and create depression which can later turn into deep depression and cyclones. This could hit the coast of Bangladesh.
It can’t be yet ascertained which areas would the cyclone hit but meteorologists believe the cyclone could hit the south and southwest of the country and is more likely to pass through the southern side of the Sundarbans.
However, direction may change.
He called on the coastal people to be alert about the cyclone, reports UNB.