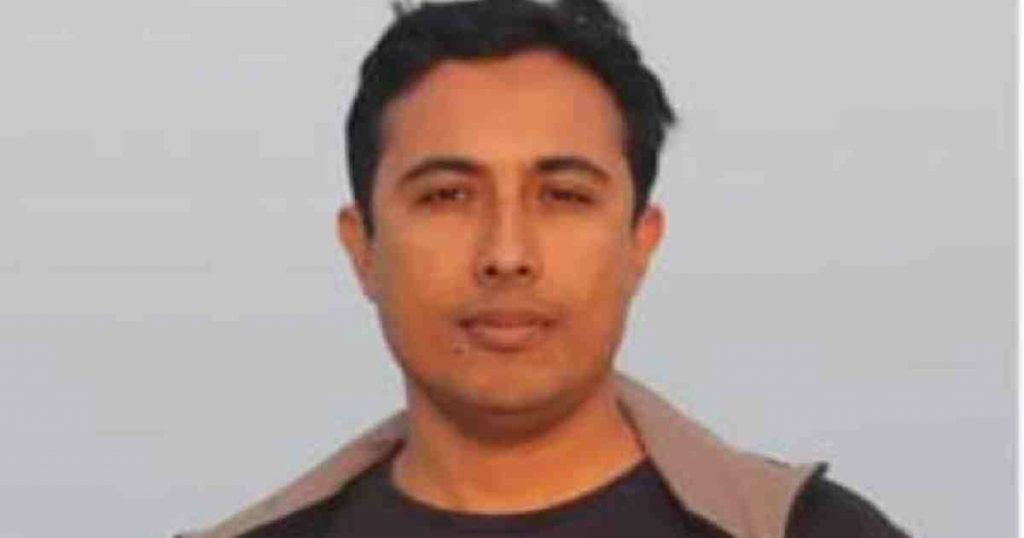 A court here on Sunday granted bail to journalist Ariful Islam Rigan, who was jailed for one year for ‘possessing narcotics’.

He is the district correspondent of online news portal Bangla Tribune.Additional District Magistrate Court Judge Sirajuddoula granted him bail around 11am.

The local administration claimed that Ariful was arrested with 450ml local liquor and 100g hemp. Executive Magistrate Rintu Bikash Chakma said the mobile court sentenced him to one year imprisonment and fined him Tk 50,000.

But Ariful’s wife Mostarima Sardar Nitu claimed that a group of law enforcers entered their home at Charuapara around Friday midnight and took away her husband forcefully without giving any reason.