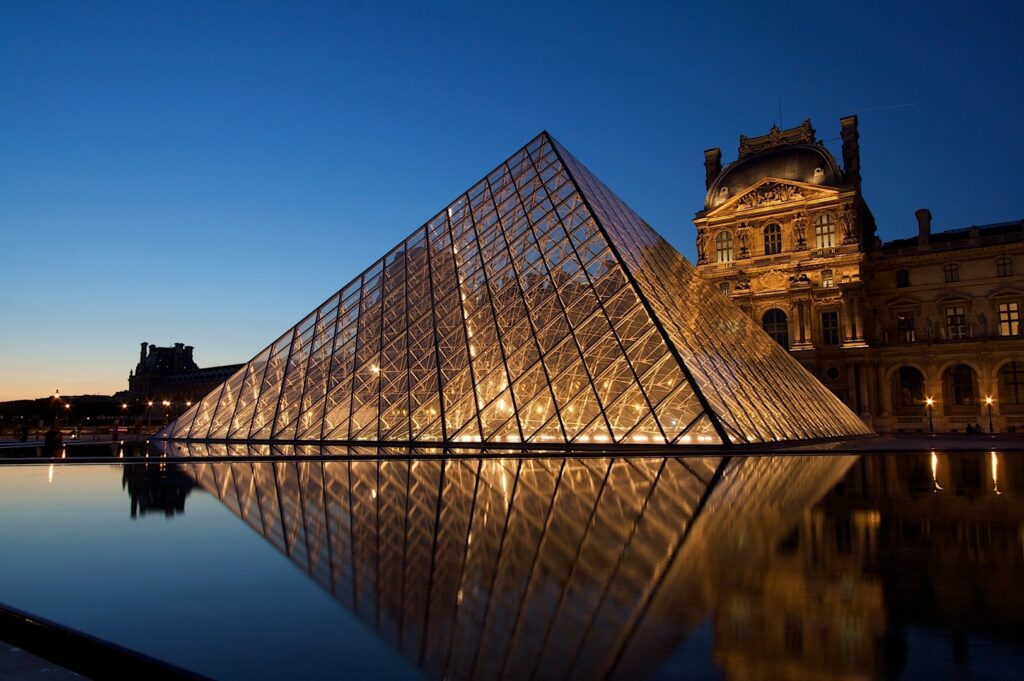 Lievin (AP/UNB) — The Louvre has opened a new art conservation center some 200 kilometers (120 miles) from Paris to protect the museum’s priceless artworks from its flood-prone reserves.

The Louvre Conservation Center was inaugurated Tuesday in Lievin in northern France, near another outpost of the museum, the Louvre-Lens.

Protecting the museum’s works from the nearby Seine River has taken on additional urgency in recent years, as severe floods in 2016 and 2018 forced the Louvre to evacuate artworks and close exhibits.

Officials hope to store some 250,000 artworks at the new center in five years’ time. About half of the newly-constructed building’s sprawling space will house art from the famed Paris museum, the world’s biggest. Conservation workrooms, study halls and a photo studio in the new center will be used for research.UNB