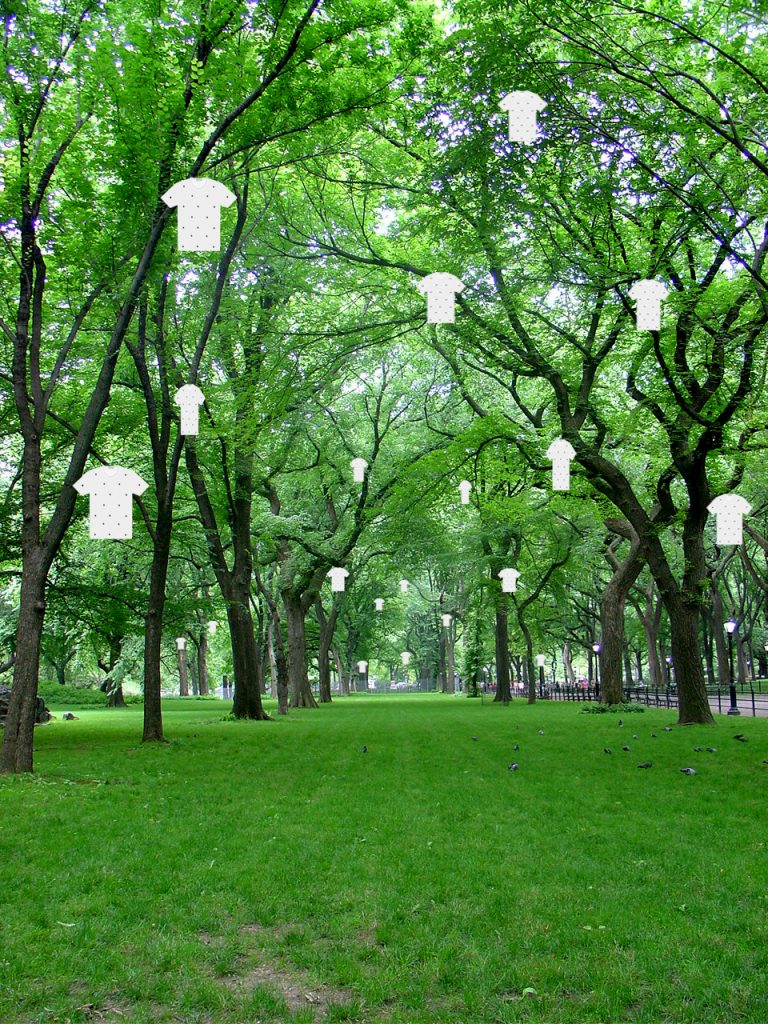 ‘LUCKY INDEX’ is a performance and screening event featuring 27 lucky participants. The event will take place on Wednesday, 20 at at Auditorium Vague, Alliance Française de Dhaka.
“I am Lucky, but I am not lucky“. These were Lucky‘s own words as Alexine bumped into her in Karai Basti.
Akther Lucky is a textile worker, one of the many thousands of essentially invisible clothes for consumers across the world. The LUCKY series started in 2016 with the purchase of 27 t-shirts made in Bangladesh, bought in Berlin from a major global fashion outlet, flown back to Dhaka, signed by Lucky during a starkly theatricalised event at Alliance Française de Dhaka. The 27 highly significant T-shirts returned back to Berlin, to be redistributed according to an arbitrary mechanism: 27 were chosen according to the alphabetical order.
Each contributor weaved a story or posed a question around the Lucky T-shirts, processes which were consigned in an indexed journal of luck. These contributions will be shown at the Alliance Française, as luck would have it, drawn by an innocent hand in the public. This event is part of project APPAREIL which focuses on fast fashion and the phenomenon of anonymisation in the global economy and through this multinational industry and the discrepancies it creates in local markets. Further events and exhibitions are planned in Berlin in 2020. – Press release