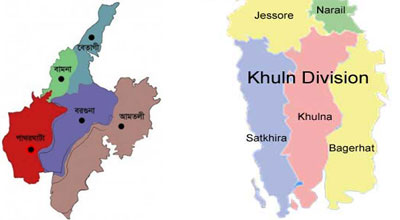 Bagerhat, Mar 5 (UNB): Members of the Bangladesh Coast Guard Friday nabbed a man from Laudop Ghat in Dakop of Khulna district for allegedly poaching a deer.The accused has been identified as Md Shakil Sardar, 19, son of Imadul Sardar of Dakop in Khulna.
Coast Guard West Zone said that acting of a tip-off, their personnel conducted a raid in Laudop Ghat around 2am and detained the poacher. He was later handed over to the Dangmari Forest Office.
The Coast Guard carries out raids on a regular basis in the Sundarbans against poaching and drug trafficking.