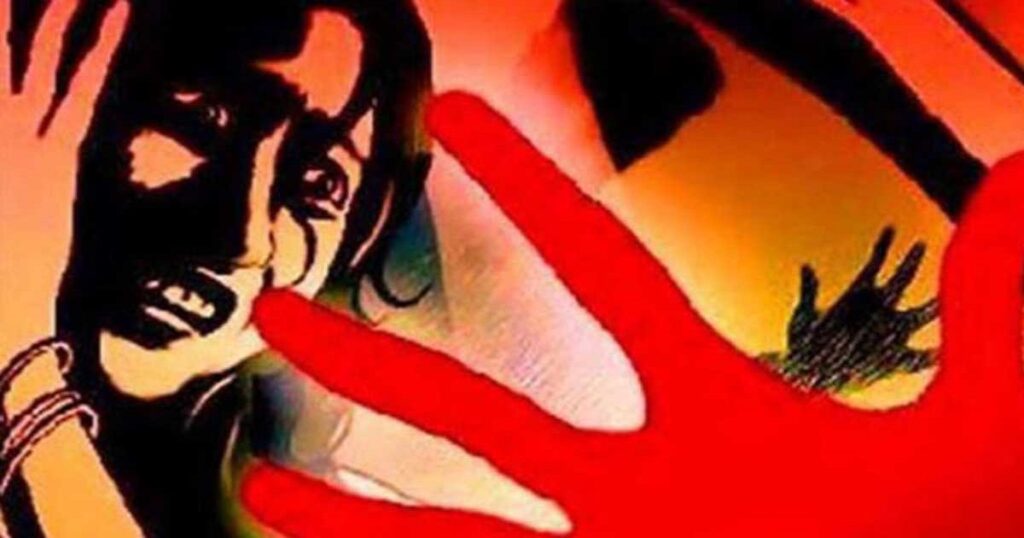 Police arrested a man for allegedly raping a mentally impaired young girl at Panchkari village in Manirampur upazila on Wednesday.

The arrestee was identified as Shibpada Roy, son of Kalipada Roy of the village.

Later, police raided the house of Shibpada at night and arrested him.

According to the case statement, the victim along with her mother came to her maternal uncle’s house for celebrating Durga Puja.

On October 27, Shibpada took the girl to his house while returning from a puja mandap at night and raped her.