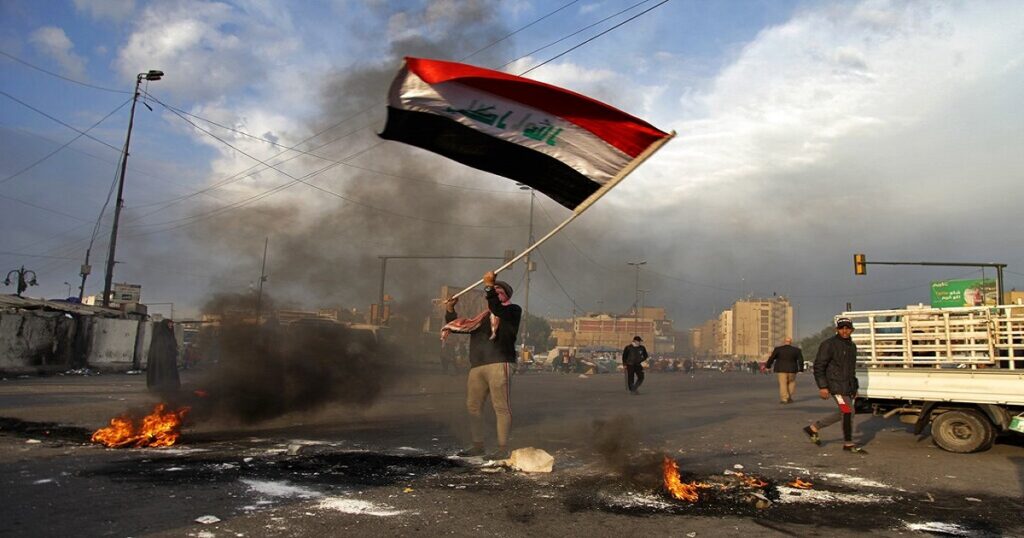 President Donald Trump says the U.S. will immediately impose new sanctions on Iran in response to its missile attacks on military bases in Iraq that house American troops.

In an address to the nation Wednesday, Trump said those new “powerful sanctions” will remain until Iran abandons its nuclear ambitions and ends its support for terrorism.

Trump also said he would ask NATO to become more involved in the Middle East. That seems to indicate continued U.S. involvement in the region despite Trump’s desire to withdraw troops from what he calls “endless wars.”

At the same time, Trump says the United State is “ready to embrace peace with all who seek it.”