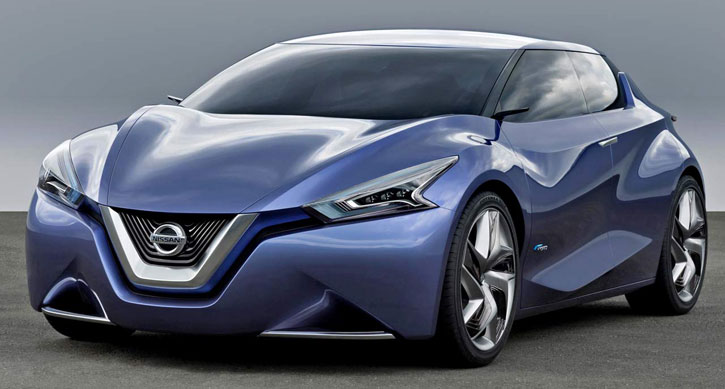 DHAKA: Nissan Motor will recall about 841,000 vehicles worldwide including the Micra compact car, also known as the March, as a result of a steering wheel glitch.Japan’s No 2 automaker said on Thursday, reports The Straits Times.
Nissan is recalling certain models of the Micra compact car produced in Britain and Japan between 2002 and 2006, as well as the Cube, produced in Japan around the same period.
It is pulling back vehicles in Japan, Europe, Asia, Oceania, Africa, Latin America and the Middle East.
The bolt used in the steering wheel of these cars may not have been properly tightened and at worst the steering wheel may not function, Nissan said in a statement filed to the Japanese transport ministry.
(banglanews24.com)