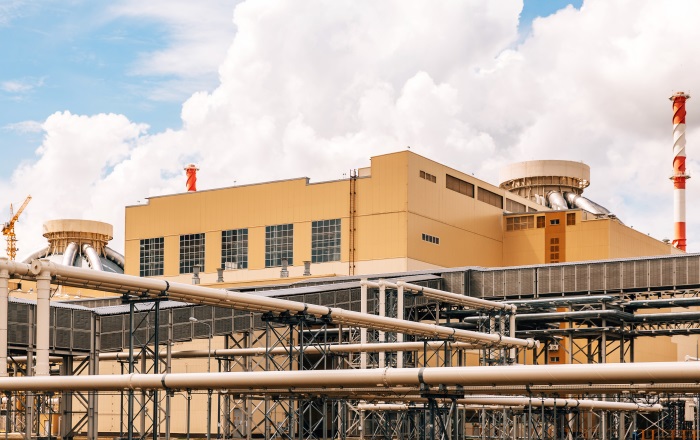 The generation 3+ VVER reactor of the power unit-2 of phase-2 of Novovoronezh Nuclear Power Plant in Russia for the first time was brought to its 100% design capacity. The unit is 3rd reference project of the under construction Rooppur Nuclear Power Plant in Bangladesh.Over last two months, specialists have gradually raised the reactor power capacity. Tests of the equipment were carried out at 40%, 50%, 75% and 90% of the rated power. Finally, it was raised up to 100% on July 31, 2019 under the normal conditions. No issues to equipment operation in different modes were revealed.
“The key event occurred as scheduled and in accordance with the pilot commercial operation program. Earlier, we have successfully completed the comprehensive measurements program at 90% power capacity. Their results have shown that the power unit operates stably, reliably and safely. All parameters of the reactor, turbine, generator, power release scheme meet the operating limits,” said Sergey Vitkovsky, Deputy Plant Manager of Novovoronezh NPP.
The stage of gaining 100% power capacity envisages about 100 different tests and measurements which will take about two months. Then, the program of the final 15-day tests will start. Its completion will confirm that the equipment and process systems of the new power unit operate as per design. This will be followed by an inspection of the power unit by Rostechnadzor, regulatory authority of Russia.
After getting clearance the unit will be commissioned for commercial operation, which is expected on the latter part of 2019. Earlier the power unit was connected to grid in the first week of May of the current year.
Atomenergoproekt of Russia is the designer while ASE, the Engineering Division of ROSATOM is implementing the unit as the General Contractor.
Rooppur Nuclear Power Project in Bangladesh will have two same similar power units with VVER 1200 reactor. ASE is also working as the General Contractor of this project. – press release 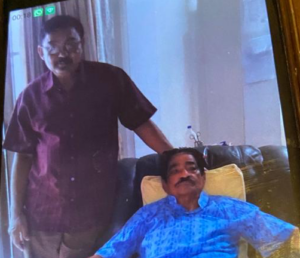 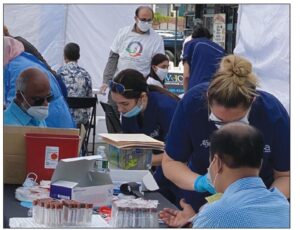