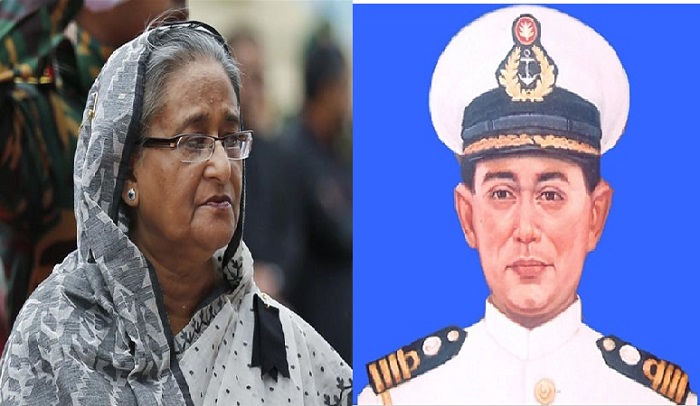 Dhaka, Apr 27 : Prime Minister Sheikh Hasina, also Awami League president, on Tuesday expressed deep shock and sorrow at the death of former Health and Population Affairs Secretary of Shariatpur Municipal Awami League Syed Nurul Huq.She prayed for the eternal salvation of the departed soul and expressed sympathy to the bereaved family.
Syed Nurul Huq breathed his last on Monday evening at his home at Nikunja at the age of 72. He left behind a son, a daughter and a host of relatives and well wishers.
Meanwhile, Road Transport and Bridges Minister and AL general secretary Obaidul Quader also expressed deep shock and sorrow at the death of Syed Nurul Huq, reports UNB.