Pro- BNP Jatiyatabadi Oikya Panel (JOP) has swept the Dhaka Bar Association (DBA) election for 2015-16 defeating the the Pro-AL Sammilita Ainjibi Samannay Parishad (SASP). The election was held on Wednesday and Thursday and the final results were announced on Saturday.
Pro-Bnp candidates Masud Ahmed Talukder and Omar Faruq Faruquee were elected DBA president and secretary respectively defeating SASP contestants Saidur Rahman Manik and Ayubur Rahman by 230 and 596 votes respectively, according to the election results.The results show the pro-Bnp panel secured 20 out of 25 posts with eight secretaries and 12 executive committee members while SASP won one post of senior vice president, one of treasurer and three posts of executive committee members.
The two-day staggered election to the executive committee of the DBA began on February 25. Some 9,092 voters out of 15,372 cast their votes.
Former president of the bar SM Altaf Hossain conducted the election as the chief election commissioner. 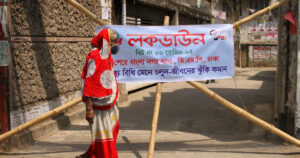 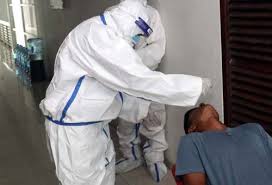 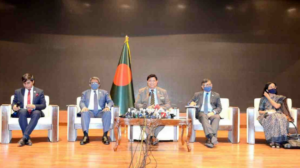