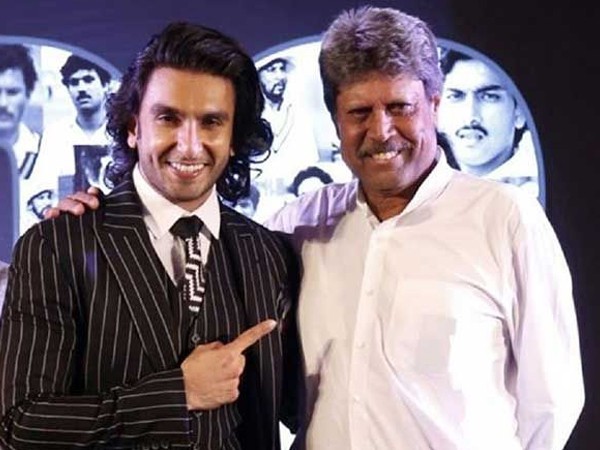 Ranveer Singh, the name itself brings to the mind several characters that the actor has played effortlessly. He has done stark different roles with equal amount of conviction and that’s where his talent lies.
Ranveer’s upcoming film Gully Boy hits the theatres on February 14, post which the actor will move on to his next project. Ranveer’s next is Kabir Khan’s ‘83 which is based on sports star Kapil Dev and the time when India won the World Cup in 1983. And Ranveer will play the part of Kapil Dev who was the captain of the Indian cricket team during this monumental victory. Recent reports suggest that Kabir Khan has organized a cricket camp for two-weeks in Mohali in April where the cast of the film will engage with cricketers to help them get the techniques right, reports filmfare.