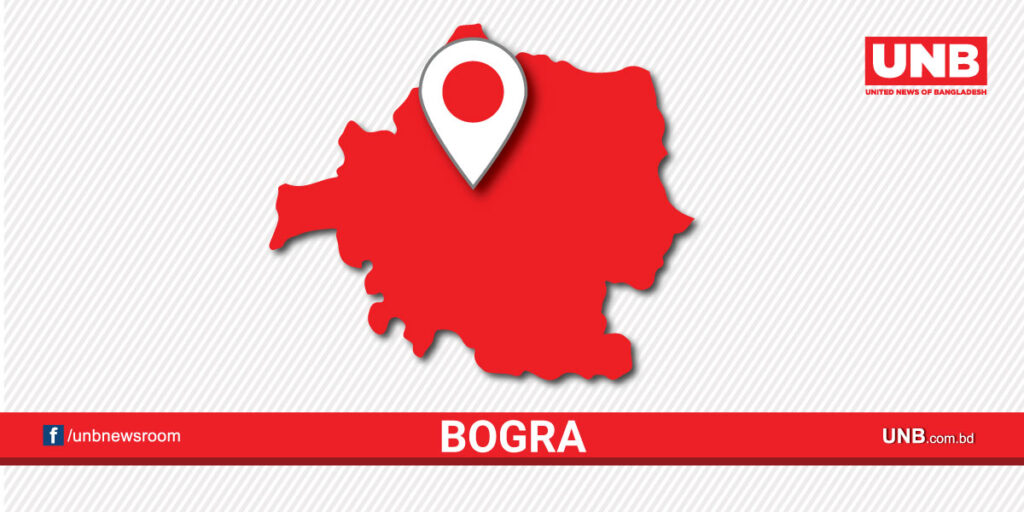 A rickshaw puller set an example of honesty by returning Tk 20 lakh to its owner after finding it in Satmatha area of the town on Friday. Fertiliser trader Rajib Prosad of Nandigram upazila was overwhelmed after getting back his hard-earned money and thanked rickshaw puller Lal Mia for his honesty.
Lal Mia said Rajib got on his rickshaw at 7am but left three handbags when he got off in Sathmatha area.
Rajib informed Sadar Police Station about the money he had lost.
In the meantime, Lal Mia started searching for the owner to return his money. Finally, Lal Mia informed police about the money and handed it over to the law enforcers.
Ali Ashraf Bhuiya, superintendent of police, said the money was handed over to its owner Rajib Prosad at his office.
Jahurul Islam, sub-inspector of Bogura Sadar Police Station, said police will give a new rickshaw and a mobile phone to Lal Mia on Sunday for his honesty, reports UNB from Bogura.