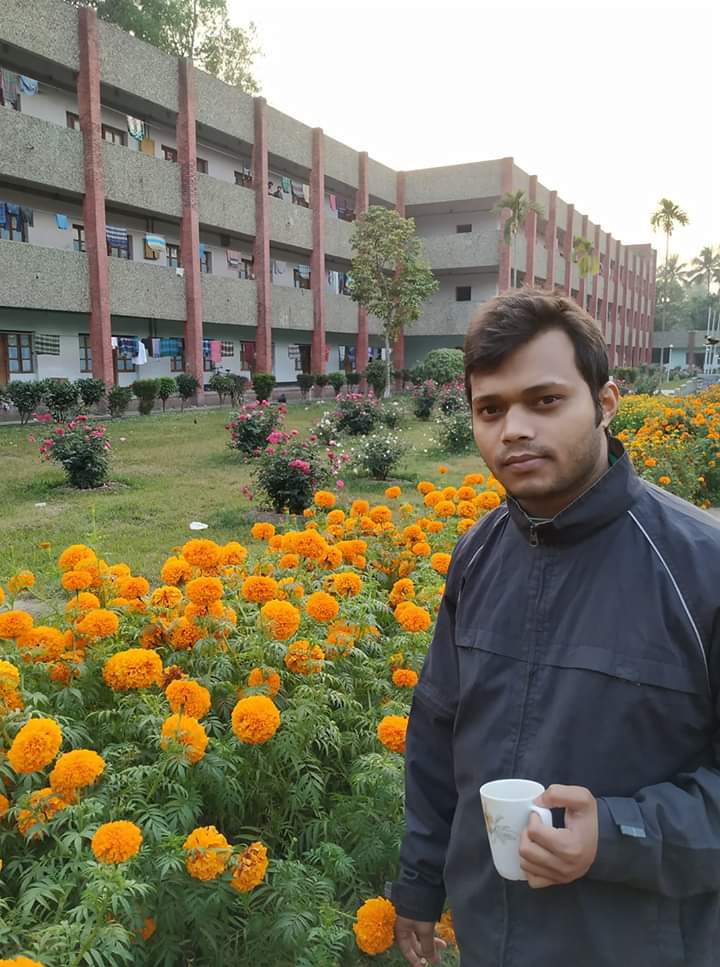 Rajshahi, Feb 21 – An English department student of Rajshahi University (RU) died on Wednesday night at Dhaka Medical College and Hospital (DMCH).
He died of kidney disease. The deceased was identified as Junayed Rijbi, a third year student of English dept third-year16 academic sessions. He was a resident of Harigasi under Rangpur district.
Asif Hasan colleague of deceased , Junayed was suffering from kidney disease for a long since. He was admitted to DHCM last week for his critical condition where duty doctors declared him dead on Wednesday around 12.30pm.
Chairman of English department Abdullah Al Mamun said, “I’m informed about the matter. He was suffering from kidney diseases and took treatment under his family’s supervision’. – RU Correspondent